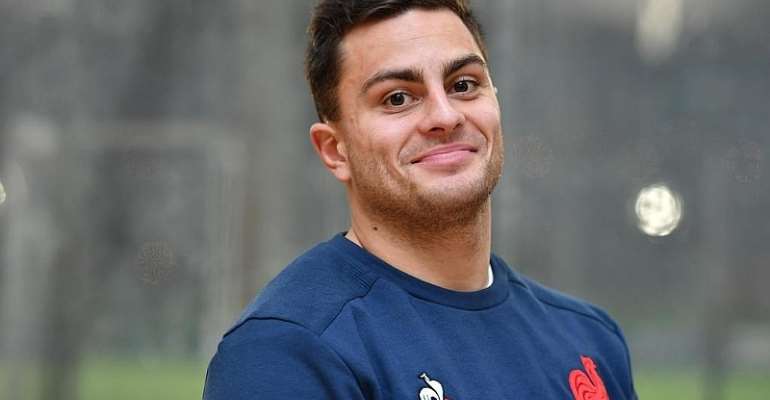 France coach Fabien Galthié on Friday handed Arthur Vincent a place in the starting line-up for the country's second match in the 2020 Six Nations competition against Italy on 9 February.

The skipper of the side that won the 2019 under-20 rugby World Cup comes into the defensive line for Virimi Vakatawa who was injured during the 24-17 victory over England at the Stade de France on 2 February.

Vincent replaced Vakatawa for the last minute of that encounter and his inclusion in the team that initially walks onto the turf at the Stade de France on Sunday afternoon is the only change to a group of players who enjoyed an impressive outing against their lacklustre visitors.

Also part of the 2018 under-20 world cup winning squad, Vincent, 20, plays his club rugby for Montpellier and will link up with teammates Anthony Bouthier and Mohamed Haouas who both played against England.

Trajectory
"He is a player who has the perfect career path," said Galthié of his decision. "French youth teams, most notably a part of the world champion generations and captain last year," Galthie said.

"He's trained really well with us. To put it simply we expect him to be himself, to bring the strong aspects to his play. His maturity and his youth too," he added.

Italy will go into the game seeking redemption after the defending champions Wales thrashed them 42-0 at the Principality Stadium on 1 February.

Before France take on the Italians, Ireland host Wales in Dublin on 8 February and Scotland entertain England at Murrayfield for the 127th chapter in the rivalry for the Calcutta Cup.