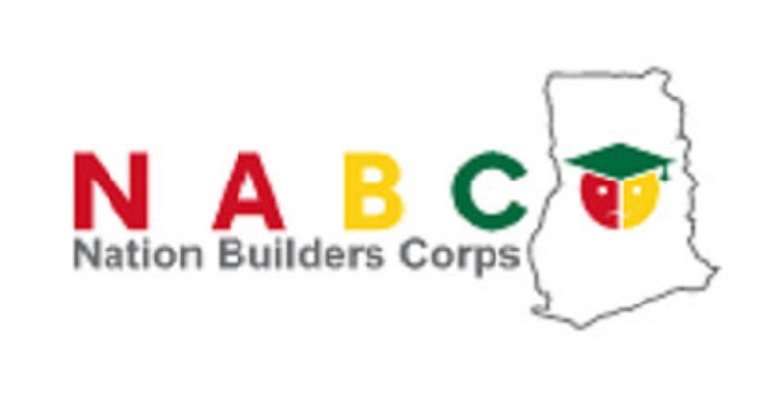 A beneficiary of the Nation Builders’ Corps in the Wa Municipality Fuseini Yussif says the initiative by government is a game changer in the area of employment.

Mr. Yussif who is a former employee of GN Bank who wrote on his Facebook wall revealed that, while working with his former employers, he worked 6 days a week and earned a paltry four-hundred and twenty Cedis(GHC420.00) though he is a degree holder.

In this regard he said beneficiaries of the policy will not allow themselves to be deceived into voting out the government that introduced the NABCO program to give them hope. Below is the full statement on his Facebook page.

Why the thought of Former President John Mahama coming back Scares Me!!!

NABCO is far better than some permanent Jobs.

When I was done with my National Service At GRA, I went home and sat in the house for about 6 months without doing anything. I got my first job after 6 months in the house,in a financial organization, Specifically GN bank. I was the customer service officer. My Gross salary then in 2015, was four hundred and tweeny Ghana. (420.00) as a first degree holder. I worked 6 days out of the 7 days in a week. I go to work 7am in the morning and with no closing time, it depends on when we balance. So I could close as late as 11pm. Apart from my salary, there was no additional allowance or income attach to it. With a very huge responsibilities.

To cut the story short at the time I was leaving the bank in 2018, there were friends of mine who I completed university with, who were still sitting at home without jobs. That was how bad the system was and people were going through a lot of depression. Common Economics terms by then was Embargo and Financial Clearance. This is how far we have come with an initiative like NABCO, which frankly has become a game changer and a lifesaver for many tertiary graduates. We have a story to tell this election year, we will not allow people to deceive us. That story will surely be made apparent: a choice to revert to those dark depressive moments or a benign choice to progress our future careers already boosted by NABCO.