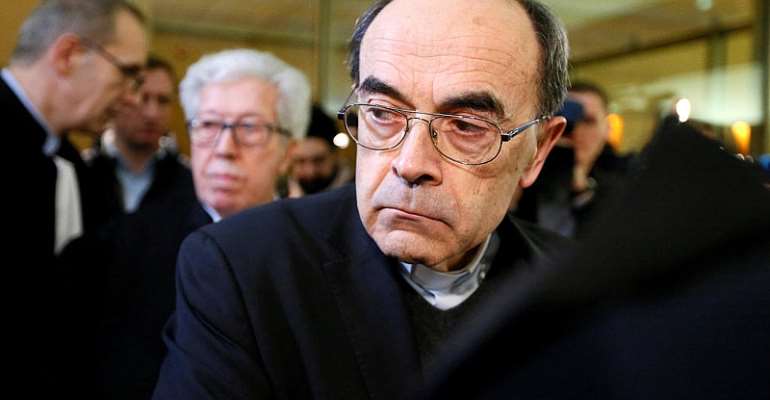 An appeals court on Thursday cleared Catholic French Cardinal Philippe Barbarin of covering up the sexual abuse of minors by a paedophile priest – offences that dated back to the 1970s.

The court, in the south-eastern city of Lyon, did not explain its move to acquit Barbarin, a decision that was in line with the demands of the prosecutor's office.

The Archbishop of Lyon, Barbarin was accused of having failing to report the paedophile assaults of the since-defrocked priest Bernard Preynat, who has himself faced trial in Lyon, in a criminal court.

Barbarin, now 69, was found guilty in March of covering up the assaults and was handed a six-month suspended sentence.

Addressing the appeals court in November, Barbarin said he was challenging his conviction because he could “not see clearly what I am guilty of”.

He is the highest-profile Catholic official to be caught up in a child sexual abuse scandal in France. Barbarin tried to resign his post but Pope Francis refused to accept the resignation until the appeals process was complete.

Meanwhile the prosecution in Preynat's case has requested a sentence of “not less than 8 years in prison”. The decision will be released on March 16.