Court paves way for African cheetahs to be shipped to India 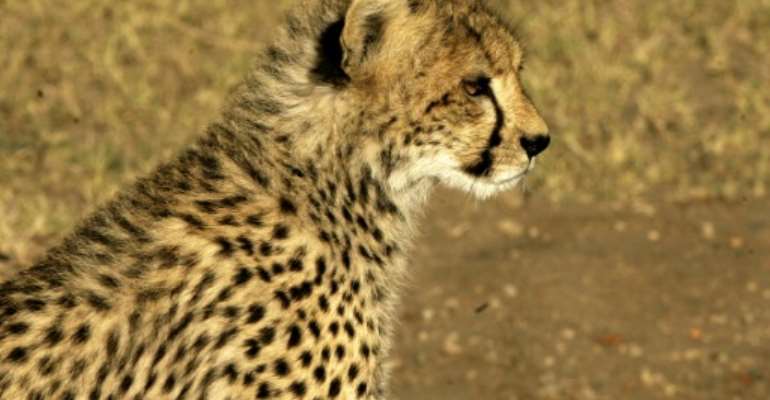 Cheetahs could return to the wild in India after the Supreme Court Tuesday gave approval for the spotted big cat to be introduced from Africa on an experimental basis.

But it was hunted close to extinction during the British colonial era before disappearing in the 1950s.

In 2013 the Supreme Court had rejected a proposal by the environment ministry to import the animal from Africa, stating that there was no scientific study to back the move.

However on Tuesday the court ruled the world's fastest land mammal could be brought to India as part of a trial to find out if it can adapt.

The court set up a three-member committee to guide the National Tiger Conservation Authority on the issue, the Press Trust of India reported.

"Delighted that Supreme Court has just given OK to reintroducing cheetah from Namibia. This was something I had initiated 10 years ago," he tweeted.

"Cheetah which derives from the Sanskrit 'chitra' (speckled) is the only mammal hunted to extinction in modern India."

The cheetah is considered vulnerable under the IUCN Red List of Threatened Species, with a declining population of less than 7,000 found primarily in African savannas.

A small Asiatic population is also found in Iran where it is critically endangered.

Conservationists have been divided on the introduction of the foreign species into India.

Some say it diverts time and resources from other endangered species in the country, while others believe it could aid the cheetah's long-term survival.