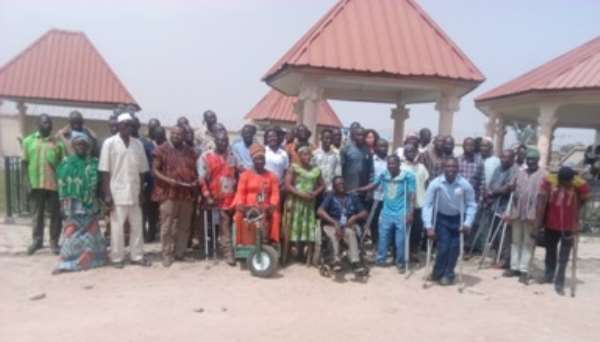 The attention of Friends of Hon. Hajia Alima Mahama (FoHHAM) has been drawn to a story by Mr. Mohammed Fugu in the Saturday 25th January 2020 edition of Daily Graphic, with the mischievous heading above. The heading of the story is completely misleading and seeks to create a picture of some sort of wrongdoing on the part of the honorable Member of Parliament and Minister of Local Government and Rural Development, Hajia Alima Mahama. Below are the facts of the matter;