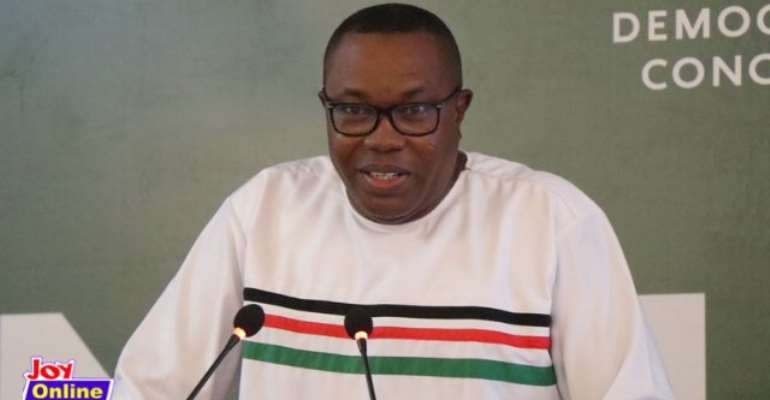 National Chairman of the opposition National Democratic Congress, Samuel Ofosu Ampofo, has stated that the name of the statehouse would be reversed when their party is voted back into government.

At the event, flagbearer of the NDC, John Dramani Mahama, announced plans to “drastically” reduce the number of ministers in the government if he wins the election.

He called on Ghanaians to be actively involved in the electioneering process that lies ahead.

“This election will shape our future and destiny as a country, therefore, we must take it very seriously,” Mr. Mahama said.