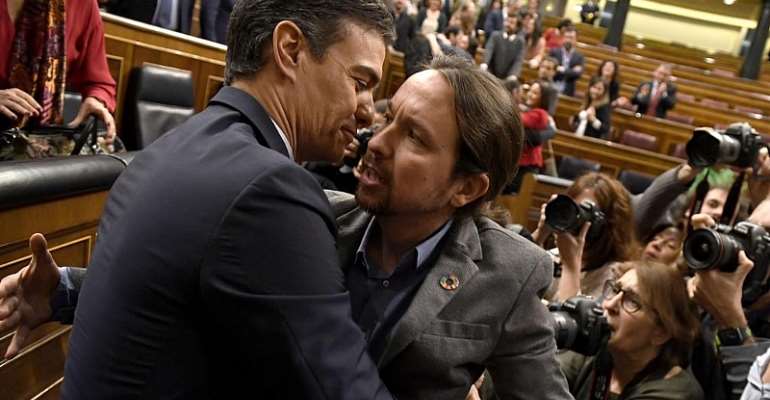 Today's Paris Live takes a look at what's on the cards for Spain where the first coalition since the 1930s starts work today. This comes against a backdrop of protests organised by the far-right Vox party calling for the government to bring the former Catalan president Carles Puigdemont back to the country to face justice.

Paris Live also takes a look at the latest negotiations held between the French government and trade unions as the strike against the pension reform grinds on.

We hear from RFI's Christina Okello currently covering the two-day summit of Sahel countries fighting terrorism, which is hosted by French President Emmanuel Macron in the southwestern city of Pau.

There's the debate over the use of facial recognition in France - a surveillance technology which has already taken China by storm.

And there are reactions to the presidential elections in Taiwan, covered by RFi's Jan Van der Made.