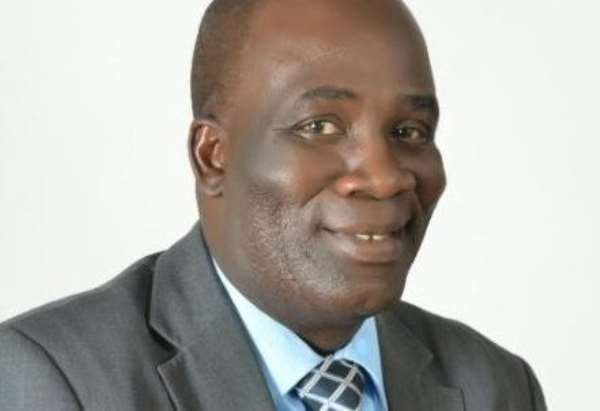 His appointment follows the resignation of Isaac Osei, who served as the MD of the company for nearly three years.

A source at the refinery disclosed to Citi News that the mantle fell on Ing. Morrison who has served in the firm in excess of over 30 years to steer the affairs of the refinery post-Isaac Osei-era.

Until his appointment, Ing. Morrison was the General Manager, Technical Services and he is the senior-most engineer at the nation's sole oil refinery. Departure of Isaac Osei

According to the Institute of Energy Security (IES) the recent resignation of the Managing Director of Tema Oil Refinery, Isaac Osei, was induced by persons who wanted him to approve a shady deal that would have cost taxpayers millions of dollars.

The energy policy think tank in a press release stated that its investigations revealed that Mr. Osei left his position after he refused to sign off a deal to refine 11 million barrels of crude oil at a cost of US$1.5 per barrel instead of a market rate of US$4.5 per barrel.

According to the statement, should TOR agree to the terms that were being imposed on it, the refinery would not have been able to recover its operational costs much less talk of making any gain on the transaction.