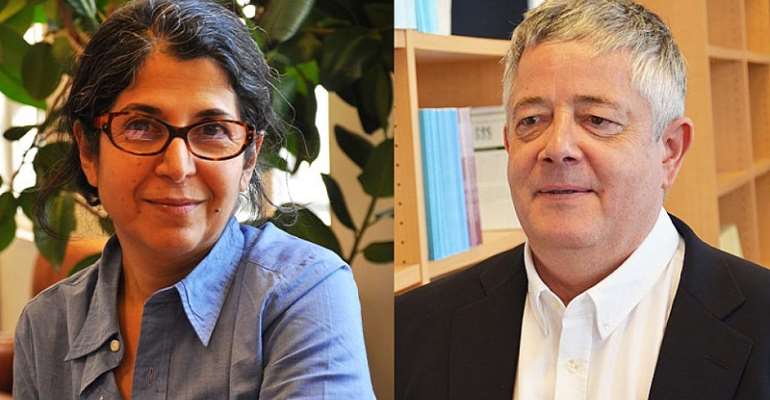 Iran has accused France of "interference" in the case of jailed Iranian-French academic Fariba Adelkhah, two days after Paris repeated calls for her release.

Adelkhah has been held along with her French colleague Roland Marchal since June. They face charges of spying and of threats to national security.

Tehran does not recognise dual citizenship, and considers Adelkhah to be an Iranian national only.

On Friday France summoned Iran's ambassador to denounce the “intolerable” detention of the two academics, expressing “grave concern” that Adelkhah was now on hunger strike, along with her cellmate, Australian academic Kylie Moore-Gilbert, who has been held for over 15 months.

Mousavi insisted that Adelkhah was an Iranian national who has been arrested over “acts of espionage".

With regards to Marchal, Mousavi said he was being held for "conspiring against national security" and that he has received "consular access multiple times".

The pair's detention comes as French President Emmanuel Macron seeks to play a leading role in defusing ongoing tensions between Iran and the United States.