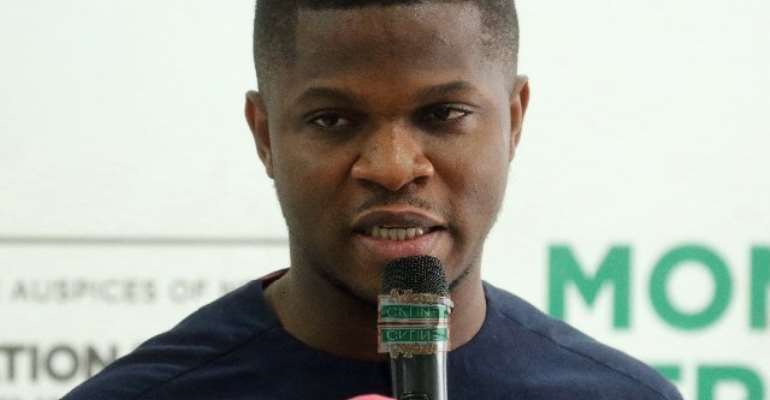 The National Communications Officer of the biggest opposition party, the NDC, has slammed the President over his stance on nepotism in the administration.

Sammy Gyamfi told Joy FM’s Top Story programme on Friday that the Nana Akufo-Addo’s denial of running a ‘family and friends’ government “exposes his lack of respect for the truth.”

He added the President’s claim that “only one or two” relatives are in his government is “palpable falsehood.”

Addressing the press Friday at the Jubilee House, President Akufo-Addo resisted claims from the NDC that his government is full of relatives and close associates.

He said the Finance Minister, Ken Ofori-Atta who is his cousin is very competent and deserves the position. He praised Ofori-Atta, describing him as a “magician” who had helped revive the financial sector.

But responding to the President, the NDC spokesperson said the President had violated his social contract with voters.

“President Akufo-Addo accused the erstwhile government of nepotism and promised not to do same,” Mr. Gyamfi said adding the NPP leader had violated his word.

He insisted over 50 relatives and close associates of Akufo-Addo have been appointed to either Ministerial or corporate positions of state institutions since 2017 when the NPP took the reins.

Addressing the competence issue, Gyamfi said the President’s relatives are not the only competent people to hold positions in the country.

“Even in his own party, there are more competent people he can appoint,” he said.

Mr. Gyamfi said the NDC would hold a presser soon to respond to the President’s claims at the press encounter.