For more than two decades now, Ghana has been recognized by the international community as a beacon of hope for Africa because of the country’s democratic credentials. However, over the last few years, political vigilantism and electoral violence have been identified by experts to be the most potent threat to this success, and the peace and stability of the country. These acts of violence have led to the destruction of properties, maimed people and in some cases loss of lives.

Whilst there have been national ongoing efforts to end these violent activities, including the passage of the Vigilantism and Related Offences Act (2019), the Ghana Center for Democratic Development (CDD) with support from the United Nations Development Programme (UNDP), conducted a research to understand the drivers of political vigilantism and electoral violence and how stakeholders can work together to curb these growing threats, especially as Ghana approaches the 2020 general elections. The study forms part of activities under a UNDP and CDD-led Multi-Stakeholder Consultative Platform on Peace and Governance.

The findings of the research, presented at a national dialogue with a documentary premiere on political vigilantism and electoral violence, identified unemployment, poverty, politicization of chieftaincy disputes and lack of trust in state institutions as some of the major drivers of these acts of violence. It also emphasized the need for grassroots engagement to end political vigilantism and electoral violence, as these threats mostly originate from that level.

“Decisions must go down to the grassroots and if it is well absorbed, there will be less violence and the promotion of free and fair elections”, noted a respondent of a Focus Group Discussion with Religious and Traditional Leaders in Aflao.

Speaking at the dialogue, the Acting Resident Representative of UNDP, Ms. Silke Hollander recognized the peace Ghana currently enjoys and urged all stakeholders to work towards strengthening the country’s peace architecture.

‘If Ghana will maintain its push towards creating a resilient and robust economy to propel national development, then we need to give due consideration to dealing with the menace of vigilantes and their related activities particularly on electoral violence, stated Ms. Hollander.

On his part, the Director of Advocacy and Policy Engagement at CDD Ghana, Dr. Kojo Asante stressed on the importance of maintaining peace in the country.

‘’It is important to maintain Ghana’s democratic reputation and stability within the West African Sub-region by ensuring that the country’s good governance, rule of law, national security and renowned peace architecture are not threatened by the increasing persistent act of political vigilantism’’.

The findings of the study provide recommendations from citizens on what needs to be done at the community level to promote peaceful elections and address political vigilantism. Key suggestions include continuous inter-party dialogues and sensitization, creation of sustainable jobs for the youth, strengthening the capacity of polling agents on electoral laws and resourcing the National Peace Council and National Commission for Civic Education at the district level. 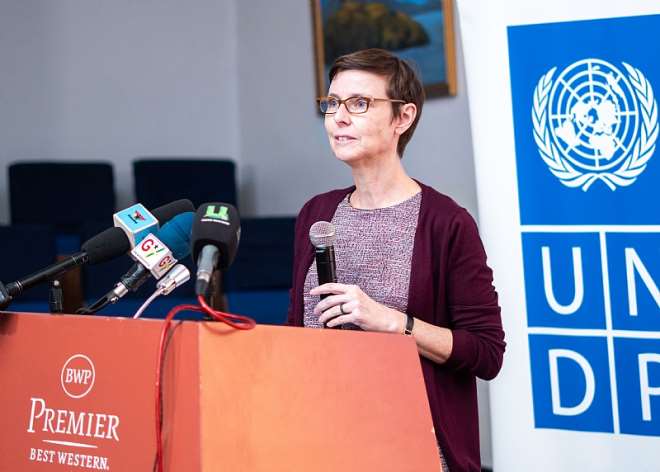 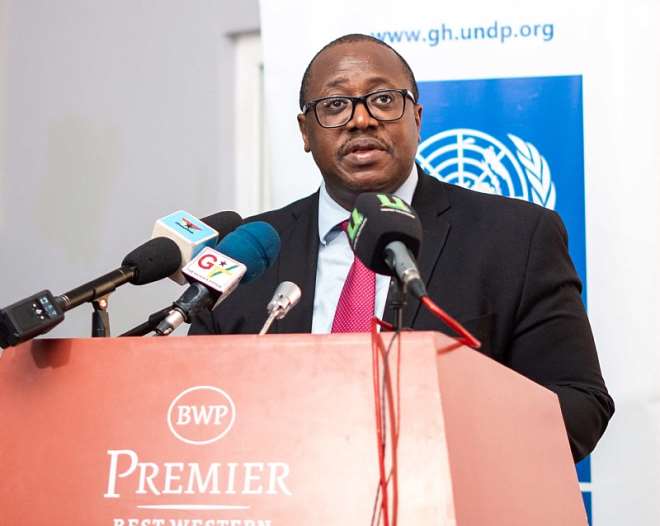