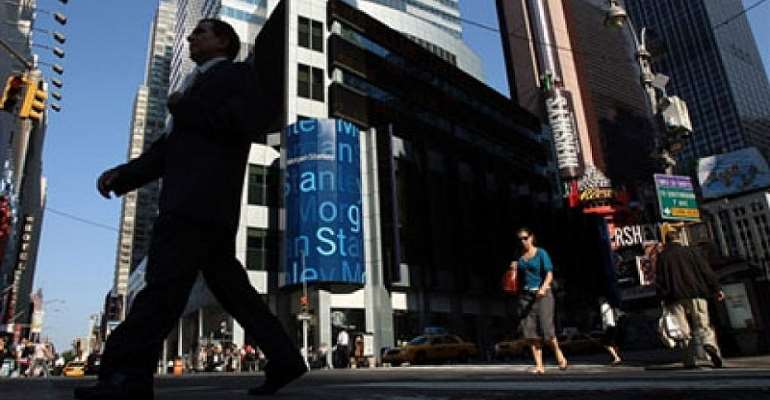 France's financial market regulator said Tuesday it had fined US bank Morgan Stanley 20 million euros for manipulating French and Belgian bond prices at the height of the Greek debt crisis.

It said the bank bought up massive amounts of futures for French and German bonds in the space of 15 minutes and immediately sold French and Belgian bonds in amounts worth 815 million euros and 340 million euros respectively on the morning 16 June 2015.

The aim of the operation was to cause an “abnormal and artificial increase” in sovereign bond prices and resell them for a profit, the stock market regulator said.

It added the acts also “constituted price manipulation through the use of a form of deception or contrivance” and “had the effect of giving other participants a distorted picture of the state of the French sovereign bond market”.

Morgan Stanley said it was “disappointed” in the ruling and planned to appeal, affirming its actions were “perfectly consistent with market practices” and that it had “acted in the best interest of the market and our clients”.

The AMF handed its highest-ever fine of 35 million euros to French asset manager Natixis AM in 2017.