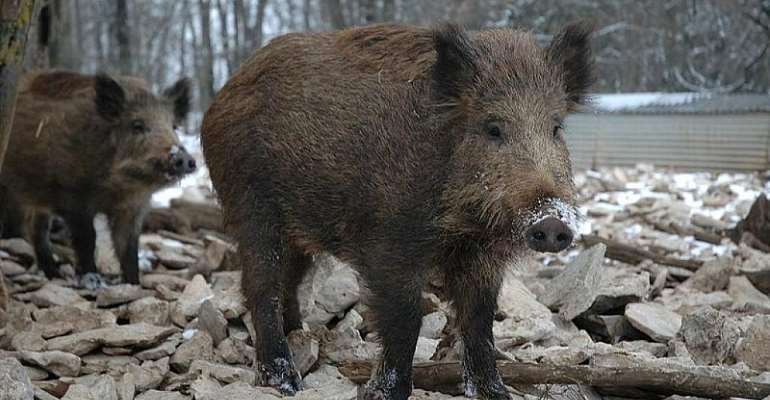 The killing of 158 wild boar in a single day's hunting in eastern France has sparked anger in the region and accusations of "carnage", even if the hunters were within their allowed quotas.

The boar were killed in a "battue" in which beaters drove the game towards the 82 hunters last Wednesday in the eastern Ardennes region.

Local officials said the hunters were within their rights as they had still not attained their quotas for the season of some 300 animals.

But a participant in the hunt described the scene in a report in the local Ardennais newspaper, denouncing the extent of the killings as a true "carnage" that had left him shaken.

And the president of the hunting federation for the Ardennes, Jean-Pol Gambier, said that "such an image for hunting cannot be supported, we cannot allow this kind of excess."

He said that the "exceptional" number of individuals killed was "intolerable".

Cited in a local paper, he added that he "strongly condemned" the number of animals killed, saying it "significantly damages the image of hunting."

"I am overcome by this carnage, even if there is a need to regulate (numbers)," Claude Maireaux, head of a local nature protection group said.

Hunters in France insist that their practice is helpful to nature and is rooted in the country's traditions, even in the face of growing protests by animal rights groups.