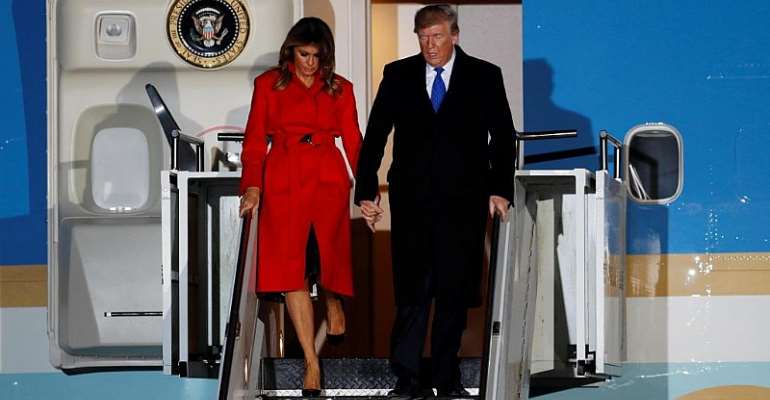 As leaders of 29 countries gather in London to celebrate 70 years of Nato, the future of the world's most successful military alliance remains in doubt.

Nato members will be looking at ways to ensure the grouping – founded by the US and Europe in the aftermath of World War II as a defence against Soviet Russia – is able to survive another decade.

Ahead of the summit, Nato Chief Jens Stoltenberg warned Russia the alliance is ready to respond to any attack on Poland or the Baltic countries.

But Turkey on Tuesday said it would oppose Nato's plan for the defence of Baltic countries if the alliance does not recognise as “terrorists” groups that Turkey is fighting, such as Kurdish militia in Syria.

French President Emmanuel Macron earlier said the world was witnessing the “brain death” of Nato, adding that “strategically and politically, we need to recognize that we have a problem”.

US president Donald Trump has long complained that member countries aren't meeting their financial commitments to Nato, and has indicated his country is wavering in its support for the alliance.