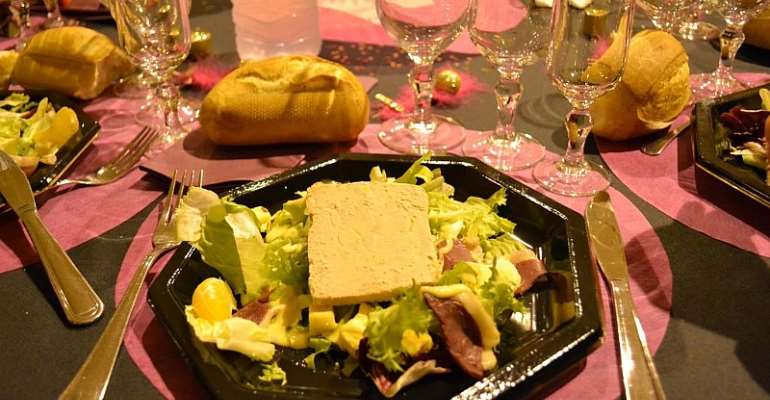 French foie gras producers have shrugged off a decision by the city of New York to ban the controversial delicacy made from the livers of force-fed ducks and geese, saying their access to the US market is already barred by sanitary rules.

New York city council voted overwhelmingly on Wednesday to ban the sale of the French delicacy from 2022, on the grounds that force-feeding is a cruel practice.

"I am astounded that the country of the Statue of Liberty and liberalism can ban the consumption of a product that is healthy and sells well," said Marie-Pierre Pé, director of the interprofessional committee of foie gras producers in France.

"It's a symbol of French gastronomy which is being targeted. But there is nothing like a ban to boost sales," she added.

Pé downplayed the impact on the sector in the run-up to the end-of-year holidays, when the French routinely gorge on slabs of foie gras on toast.

"For us, there is going to be no economic effect as no French company exports foie gras to the United States," she said, explaining that French producers, respecting EU legislation, fell foul of American sanitary requirements.

Philippe Baron, president of the association for the promotion of foie gras from the southwestern Gers region, a bastion of the delicacy, confirmed that the ban "has no meaning from an economic point of view", admitting that "from a symbolic point of view, it is a shame".

The US has a number of producers, who have warned that New York's ban will badly affect their businesses.