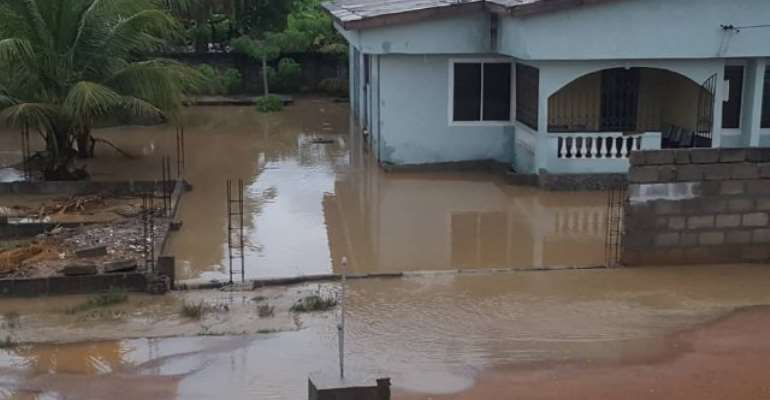 Following the downpour which started yesterday, major roads have been rendered impassable by motorists amid heavy vehicular traffic.

School authorities have cautioned parents not to risk bringing their wards to school considering the situation. 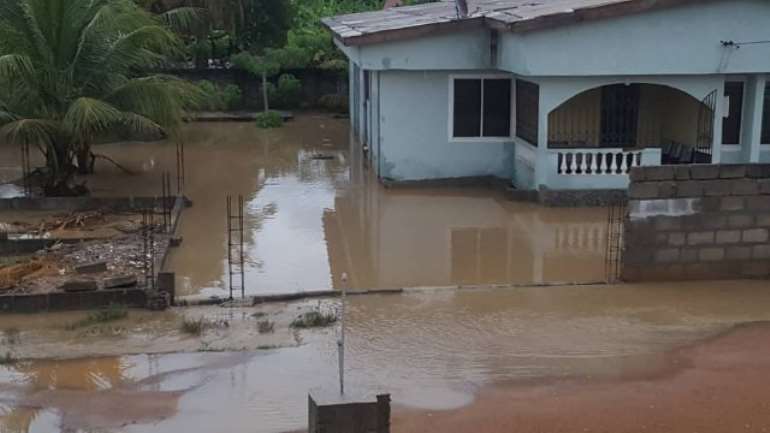 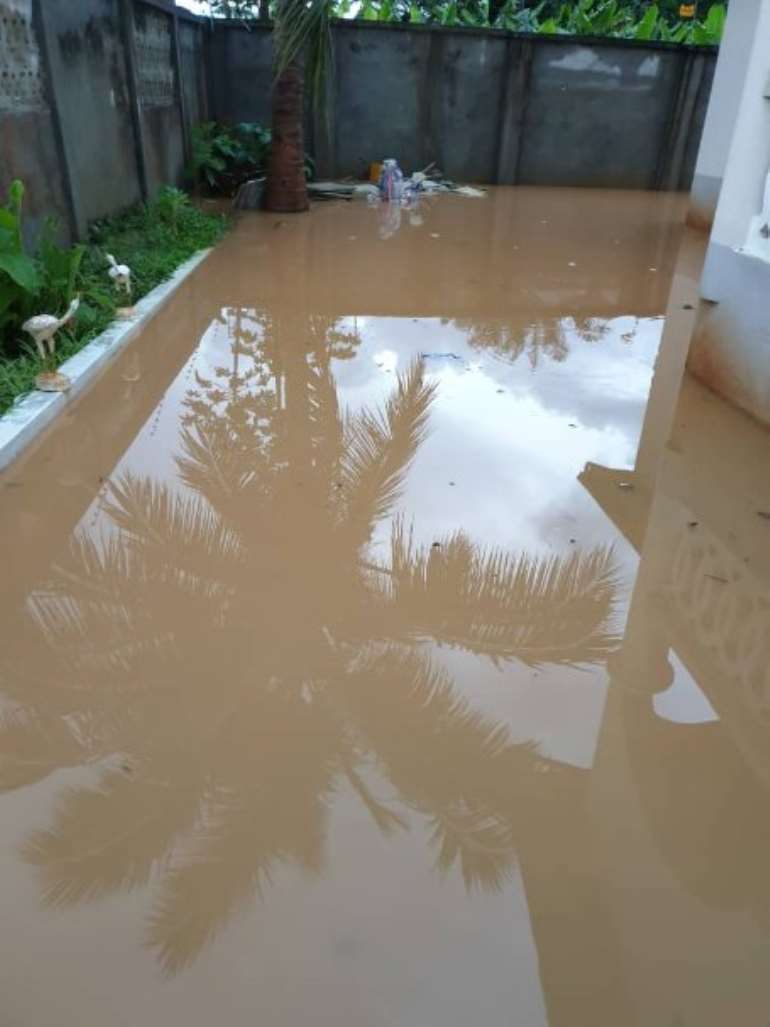 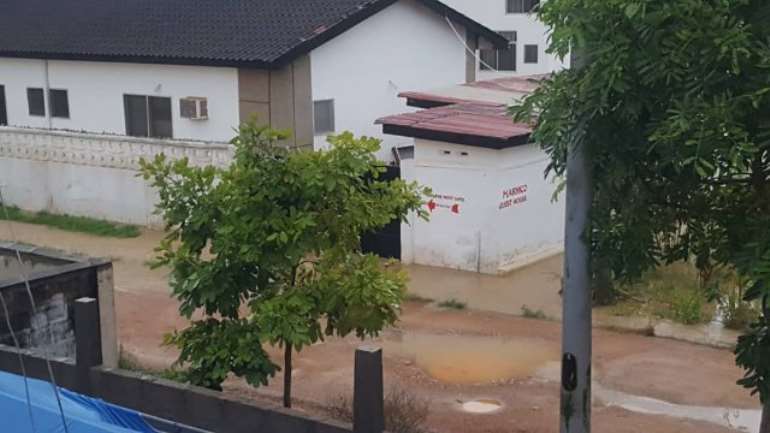 Wednesday’s downpour in the Central region comes in the wake of a series of floods that have hit parts of the country in a surprise change in the rainfall pattern.

Earlier this month, several communities in the Upper East were affected by flooding and are still being re-settled.

About 200 houses were destroyed and approximately 640 people were left stranded following recent heavy rains over the last month.

Farmlands in Cape Coast in the area have been submerged by the rains which are have not shown signs of coming to an end.

Meanwhile, members of the Ghana National Fire Service have been on the scene to pump the floodwater away from the streets and affected homes.