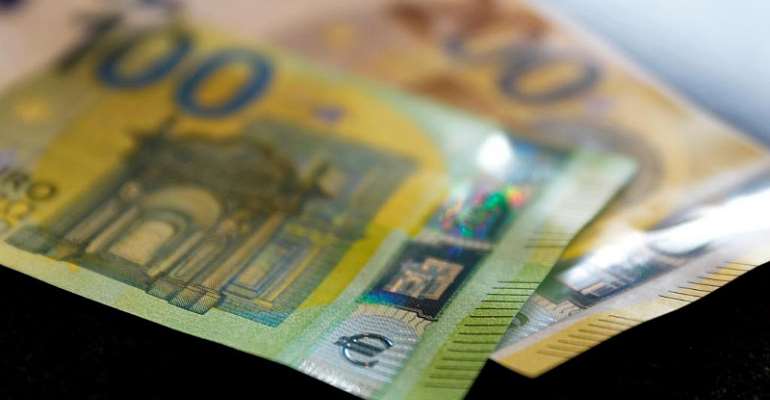 The European Commission has requested urgent clarification from France and Italy on their budget plans for next year amid concern they do not respect spending cut commitments made to Brussels.

The letters from the EU's executive arm requested a response by Wednesday and could be the first step before the commission rejects a budget outright and demands a new draft.

Spain, Belgium and Finland were also contacted with concerns.

France's government unveiled a draft 2020 budget last month with more than nine billion euros in tax cuts for households in its bid to move on from Yellow Vest protests while still cutting the deficit.

But the EU warned these plans were "not in line" with commitments made to Brussels, and risked a "significant deviation" from the European rulebook on budgets.

Crucially, the commission criticised Rome and Paris for under-delivering on so-called structural reforms, changes to long-term costs such as pensions, hiring and firing laws and other politically difficult reforms.

Spending plans
"Italy's plan does not comply with the debt reduction benchmark in 2020," according to a letter signed by EU economics affairs commissioner Pierre Moscovici and commission vice president Valdis Dombrovskis.

Rome sent its budget on Wednesday hoping to get Brussels to agree to a deficit of 2.2 percent of GDP, which the EU said risked delaying the reduction of Rome's massive debt mountain.

The spending plans were the product of fraught negotiations between the new coalition in Italy, an unlikely partnership between the anti-establishment Five Star Movement and the centre-left Democratic Party.

"We will provide all clarifications to the EU, we are not concerned," said Italian Prime Minister Giuseppe Conte.

"It is a necessary dialogue with Brussels from which we will not escape."

Both the French and Italy budgets however promise deficits that meet EU rules that demand a deficit under three percent of annual GDP.

High debt is increasingly the endemic problem in the eurozone, where ultra-low inflation and slow growth makes it very difficult to dig into the problem.