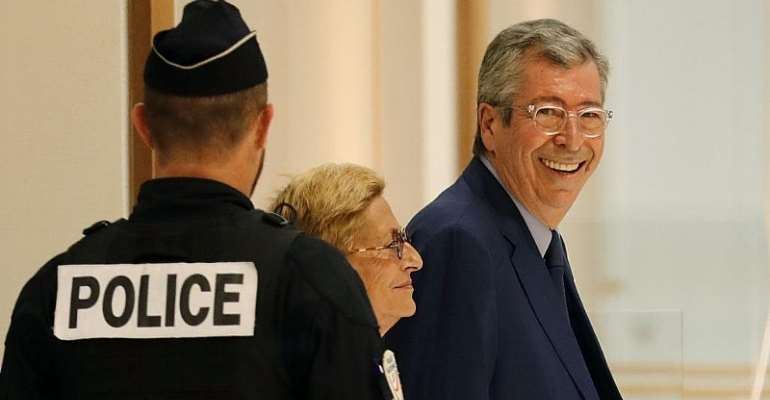 French politician and businessman Patrick Balkany has been given a five-year prison sentence for money laundering. Corruption charges against him were dropped. His wife and son were also given four-year and six-month sentences respectively.

The 71-year-old mayor of Levallois-Perret, a suburb north-west of Paris is currently held at the Santé prison serving a four-year jail term for fiscal fraud which was handed down on 13 September.

He refused to be transferred to the court house for the second part of his trial.

The sentence also excludes him from all political office for ten years.

His wife Isabelle was handed a four-year prison term, and is excluded from public office for ten years.

She has decided to appeal.
Their son Alexander got a six-month suspended jail term for covering up for his parents by taking out fake rental contracts.

The Balkany family, close friends of former President Nicolas Sarkozy, are accused of amassing a sizeable real estate fortune with villas in the Caribbean and Morocco.

They profited from a network of shell companies and offshore bank accounts and thus were able to hide around 13 million euros from the tax office between 2007 and 2014.