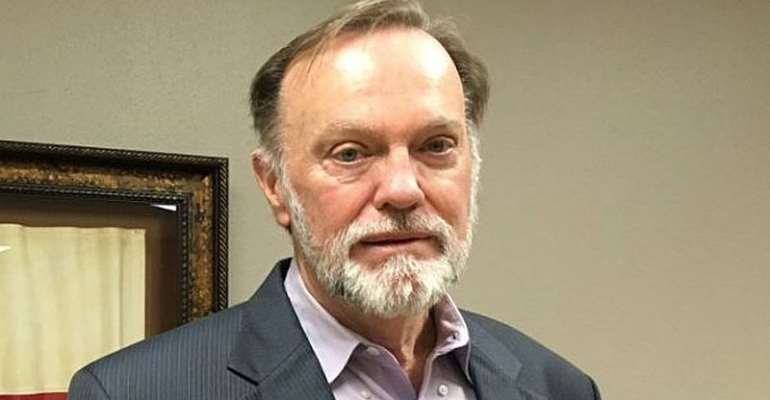 The United State government recently engaged African ministers on the best ways to dramatically increase trade and investment within the continent.

The high-level bilateral meeting held on the sidelines of the just-ended UN General Assembly (UNGA) was hosted by US Deputy Secretary, John Sullivan.

Speaking with journalists in a telephone briefing on recent events at UNGA, Assistant Secretary of State for the Bureau of African Affairs, Tibor P. Nagy Jr., said participants at the meeting talked about the new U.S. International Development Finance Corporation, the doubling of funding and also how to prosper Africa.

“But what I was really excited about was to hear directly from the African ministers as to what they are doing in their environments to improve attraction for U.S. business people,” he said.

The Assistant Secretary of State expressed the strong conviction that Africa needed U.S. businesses to bring the jobs that Africa's young people wanted currently and in future, citing General Electric as a classic example.

He said the projected growth in Africa's population which was expected to double by 2050 represented a tremendous opportunity for economic growth, prosperity and dynamism.

“What we need, basically, is to get out of the way of those young people, which means better governance, better rules, better environments for business so that all those businesses around the world that want to invest in Africa will come in and invest in Africa and create jobs for all of those millions of young people,” Nagy Jr. said.

The telephone briefing also touched on issues of international importance in Mali, the Sahel and Sudan.

However, Nagy Jr. noted that unfortunately the Sahel was one of the more problematic areas on the continent with serious deterioration last year. “So the international community is very engaged on trying to figure out a way on how to address that,” he added.

He noted that the entire international community was extremely excited about the positive developments in Sudan, especially how it could support Sudan to come out successfully.