Iran warns France not to meddle in detention of dual national 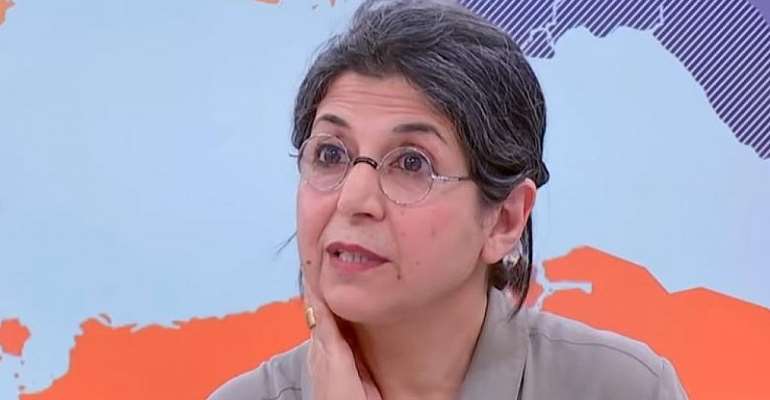 Iran's Foreign Ministry has rejected calls by France for the release of detained Franco-Iranian researcher Fariba Adelkhah, who has written several books on Iran.

An anthropologist at the National Foundation of Political Sciences in Paris, Adelkhah was arrested in early June on unknown charges. French authorities say she has since been denied consular assistance.

News of Adelkhah's detention was first reported by the Iranian Human Rights website Gozaar, which said she had been taken to Tehran's Evin Prison after being detained by the Islamic Revolution Guard Corps.

A spokesman for Iran's foreign ministry, Abbas Mousavi, warned on Friday that France risked “complicating the judicial proceedings" against the 60-year-old – adding that interference in Iran's internal affairs was "unacceptable”.

French Foreign Ministry spokeswoman Agnes von der Muhll told earlier reporters: "It is vital and urgent for the Iranian authorities to be transparent in this case as well as for all cases of foreign nationals arrested in Iran."

However, Tehran does not recognise dual nationality, and has rejected similar requests for consular access from foreign citizens who also hold Iranian nationality.

In response, Mousavi said on Friday that under the laws and regulations of the Islamic Republic, Adelkhah was only considered by Tehran to be citizen of Iran.

The French daily Le Figaro speculated that Iranian authorities likely arrested Adelkhah for the purpose of exchanging her with an Iranian prisoner.

Bawumia to deliver keynote address at Nottingham University ...
13 minutes ago