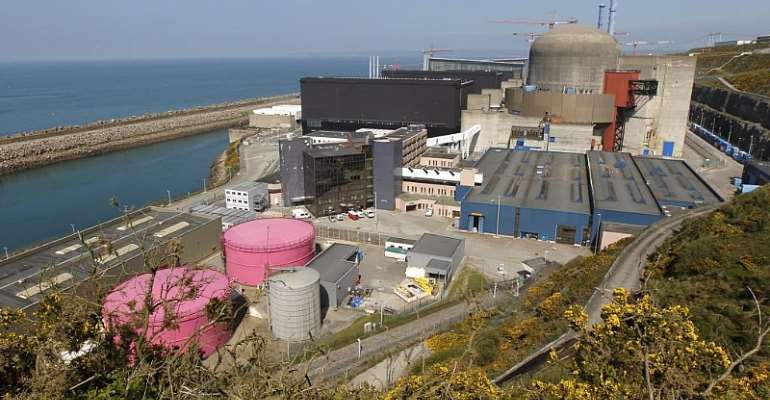 French electricity company EDF announced on Wednesday that it does not intend to close any of its nuclear reactors despite some problems with components signalled last week.

“Technical investigations are being carried out on these components, and EDF believes that the observed deviations do not adversely affect the components' fitness for service and do not require immediate action,” the group in a statement on Wednesday.

Shares fell sharply last week when the news first came out about the technical faults.

EDF, which is majority owned by the French state, said that certain technical procedures involving welding had not been followed by its subsidiary Framatome, which is in charge of the components in question.

The company has identified 16 steam generators belonging to six reactors across France affected by the manufacturing problem.

Equipement destined for use in the future Flamanville-ERP reactor are also affected by the same problems.

The nuclear safety board is to make a decision in the coming weeks if any nuclear reactors need to be closed.

EDF runs 58 reactors across 19 power stations and is in negotiations with the government to re-organise the sector.

According to a company statement in July, the Flamanville project in northern France will be delayed by three years due to faulty weldings.