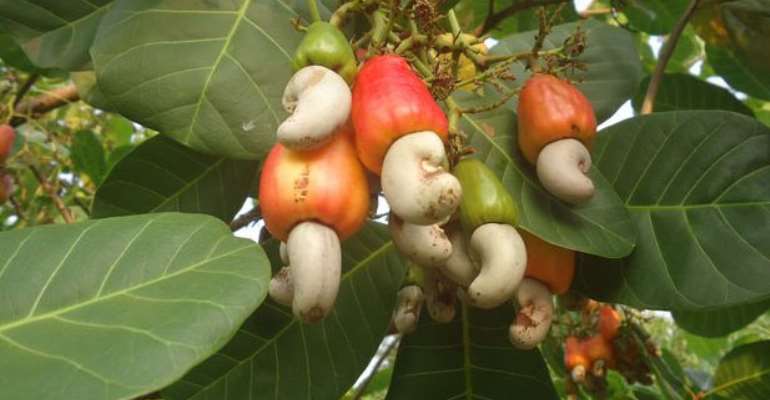 The Value of Ghana's Non-Traditional Exports increased from the US$2.6 billion recorded in 2017 to US$2.8 billion, a report by the Ghana Export Promotion Authority has revealed.

The growth was due mainly to the increase in the export of cashew which grew by 43.84%, following increased demand in Vietnam and increased yield of quality nuts among other factors.

Although total exports attained an annual average growth of 4.30% over the past 5 years, there was a dip from 2014 through to 2016.

The main driver of this growth which is cashew, recorded 262 million dollars as export value for 2018.

Speaking to Citi Business News at the launch of the Report on the analysis of 2018 Non-Traditional Export Statistics, Chief Executive Officer of the Ghana Exports Promotion, Afua Asabea Asare said her outfit is working to maintain the growth.

“When exports go up, we are going to see our economy grow and our cedi will go up. We appreciate what our exporters are doing. And helping them when they need support have all contributed to this growth,” she told Citi Business News.

The Authority says going forward, its concentration will be how to increase the exports to other African Countries.

“Already, Ghana is doing well in promoting and marketing its products to other countries in the region. But now that the ACFTA is here, we will take full advantage of the benefits there are,” Madam Asabea noted.