By Cleo Lahitte with RFI 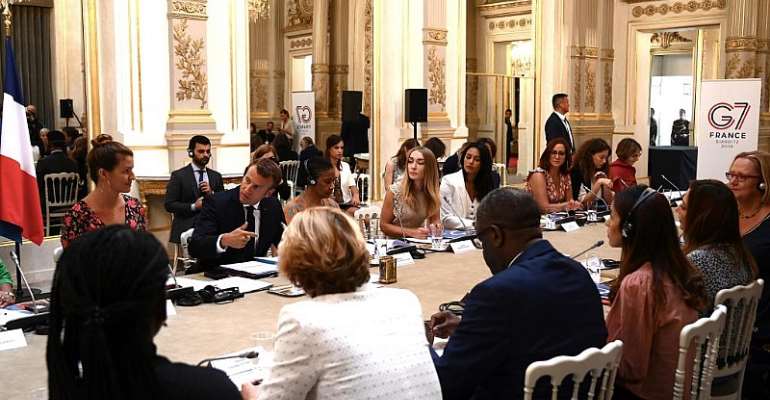 France launches it national forum - or grenelle - on domestic violence in Paris today, after the 101st victim of a feminicide died yesterday.

The woman was killed by her husband. The man allegedly beat his 92-year-old wife to death with his cane.

Over 80 participants will be attending the forum, including ten ministers among which will be Marlène Schiappa, the  minister for equality. Police officers, lawyers and various association representatives are also taking part in the event, and families of victims of feminicides will attend too.

The families of the victims will be marching before the forum opens, from the Grenelle cemetery in Paris to the Hôtel Matignon, the offical residence of the prime minister, where the event will be taking place.

Workshops on domestic violence prevention and victim support are planned for the day.

Schiappa revealed last week that a special fund of one million euros will be allocated to associations who are fighting domestic abuse “on the ground”. Some, however, feel this amount is too low.

Feminist associations are hoping for a 'Marshall plan', with the government unlocking at least 500 million euros to fight domestic violence.

The National Federation of Women's Solidarity is asking for the creation of 2,000 new beds in emergency accommodation centers, better sexism prevention classes at school, the creation specific judicial bodies, and an improved training on domestic violence for police officers.

France's Prime Minister Edouard Philippe will announce  the first “emergency measures” to eradicate this problem which has been drawing more and more attention from the public.

“Domestic violence and feminicides will not stop after the Grenelle ends”, Schiappa said. “it's a long term work”, the minister added.

The conclusions drawn from the Grenelle will be publicised on November 25, the international day of prevention of violence against women.

The phone number 3919 is dedicated to victims and witnesses of domestic violence.