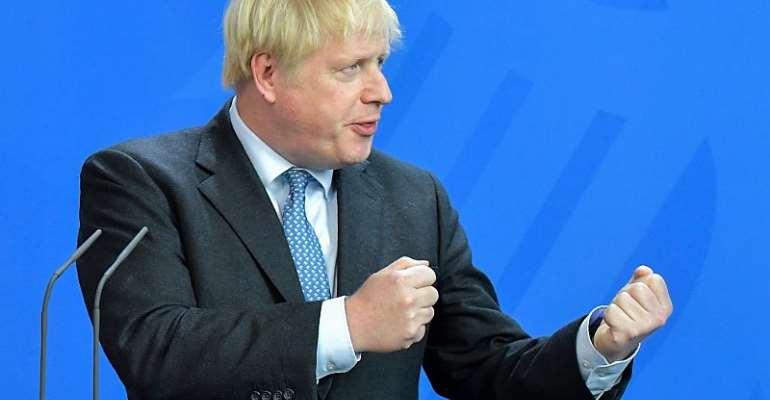 British Prime Minister Boris Johnson has called for a cabinet meeting later on Monday, as some conservative party ministers are calling for a vote to ask Brussels for yet another extension to Brexit.

According to BBC Political Editor Laura Kuenssberg, Johnson may ask MPs to vote this week. MPs return from summer break on Tuesday.

The news comes as disgruntled Tory party members are threatening to call a vote if Johnson continues to plough on and create a no-deal Brexit.

"It would be entirely unreasonable for MPs having rejected the previous deal three times, to attempt to bind the hands of the prime minister as he seeks to negotiate a deal they can support ahead of EU council in October," an unidentified spokesman for Johnson said.

The spokesman did not address the text that the opposition is putting forward as he had not seen it yet, but said Johnson was working to get a deal with the EU.

He also reiterated that Johnson does not want to call for a vote.

"He has been asked this on many, many occasions and his answer has always been that he doesn't want there to be an election,” he said.

“He believes what the public wants is for him to deliver Brexit on Oct. 31. That is what he is entirely focused upon," he added.

Ireland watching and waiting
One of the key stumbling blocks that could lead to a no-deal Brexit is the Irish backstop insurance policy.

As it stands, the current 'soft' border between Northern Ireland and the Republic of Ireland is invisible as both are in the EU. But once Brexit is done, many fear that are policed border, harking back to a more volatile period.

Irish Prime Minister Leo Varadkar said on Monday that he believes there is time for the UK to map out a deal with the EU.

"But I am patient and there is time yet between now and October 31 and like I say, we will look at any proposals that the British government puts forward," he said.

He added that his office was working on fixing a date for him to meet with his British counterpart next week.