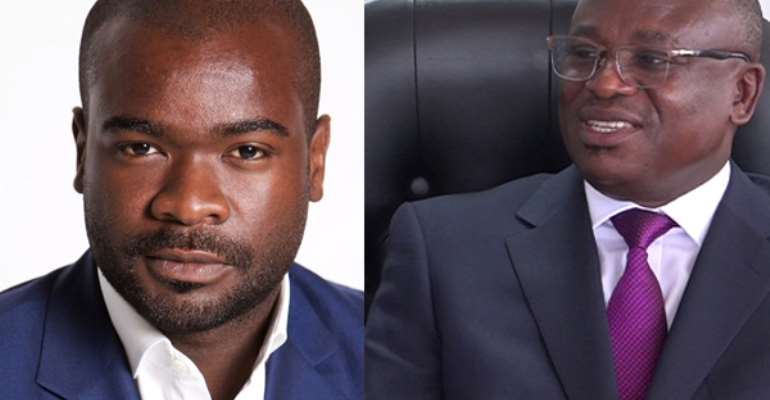 Kwame Adu-Darkwa, who was the 2016 parliamentary candidate, and Paul Ansah Asare, a former Director General of the Ghana Ports and Harbours Authority (GPHA), are battling it out to lead the New Patriotic Party (NPP) in 2020 for the Asuogyaman Constituency in the Eastern Region.

The two have passed through the vetting process and are campaigning vigorously to wrest the seat from Thomas Ampem Nyarko of the opposition National Democratic Congress (NDC).

Mr. Asare said a recent survey in the constituency has made him the ideal candidate to win the seat for the NPP in 2020. The ex-GPHA boss has been embarking on several activities including assisting some constituents in the area in terms of education and health. Besides, he has given livelihood support and employment skills to the people.

On the other hand, Mr. Adu-Darkwa told DAILY GUIDE after the vetting that “there is an unfinished business” and it was his task to send the NPP to Parliament once again in 2020 after Kofi Osei-Ameyaw did it sometime ago.

“The Asuogyaman Constituency deserves an MP who can fight for the people. I'm the best candidate for the constituency. I have proved my mettle,” he said.

“I have also run an energetic campaign against Mr. Nyarko, the current MP, who clearly was a wrong choice for the people because he is not performing and we are going to come back and win this election,” he added.