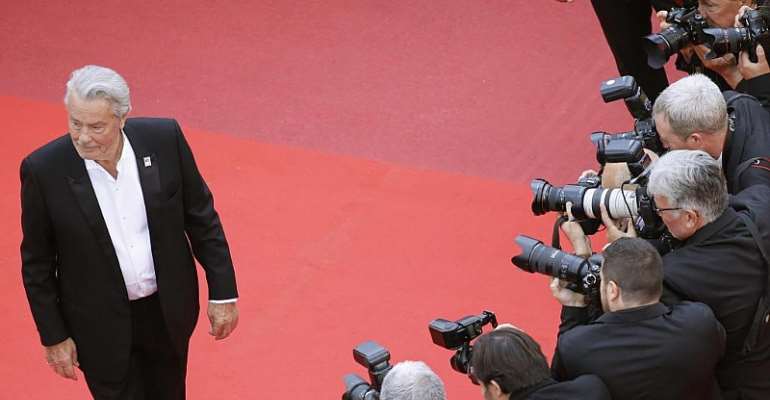 Amid rumours about his health, on Friday, the eldest son of popular French actor Alain Delon informed the press his father had suffered a stroke a few weeks ago, had undergone and operation in Paris and is now resting in a clinic Switzerland.

His eldest son said Delon had been in intensive care in Paris for three weeks.

The actor known for his roles in films such as The Swimming Pool and Purple Noon, received an honorary Palme d'Or award at the 72nd Cannes Film Festival in May this year.

Organisers came under pressure to withhold the award after an online petition with 18,000 signatures appeared, accusing the 83 year-old of being violent towards women.

In recent weeks, several celebrity magazines had reported that the actor may have suffered a stroke.

Delon, a European Zorro
The veteran French actor has spent over 60 years working in European cinema.

One of his most touching and dashing roles was as Rocco in Rocco e i suoi fratelli directed by Luchino Visconti in 1960.

In 1975, he incarnated the swash-buckler Zorro character, in a spaghetti western shot in Spain and directed by Duccio Tessari.

2019 marks Zorro's centenary
Beginning as a series in 1919, the first Zorro was played by Johnston McCulley.

After Delon, came Antonio Banderas in the 1998, The Mask of Zorro directed by a Bond film repeater from New Zealand, Martin Campbell.