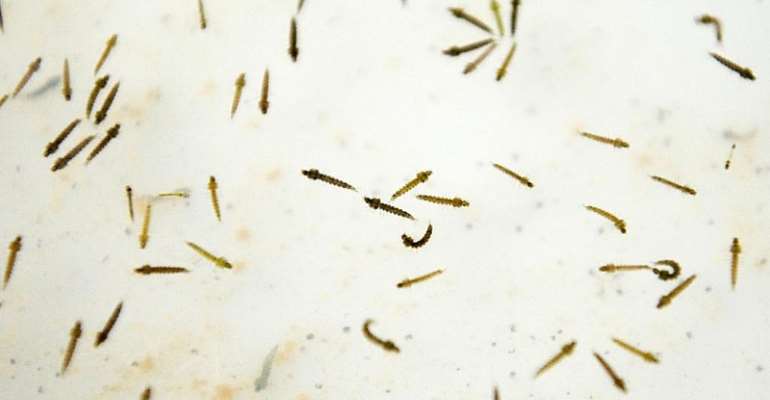 A malaria outbreak of “epidemic proportions” has killed some 1,800 people in Burundi in 2019, with a death toll on par with neighbouring Democratic Republic of Congo's contagious Ebola, according to the latest report by OCHA, the UN Office for the Coordination of Humanitarian Affairs.

In OCHA's latest situation report, some 5.7 million cases of malaria had been recorded in Burundi in 2019, about half the population, yet no national emergency has been declared.

Only Burundi can declare a national emergency.
Out of those suffering from malaria, 1,801 died from the mosquito-born disease in Burundi between January 1 and July 21, according to OCHA.

"The national malaria outbreak response plan, which is currently being validated, has highlighted a lack of human, logistical and financial resources for effective response," reported OCHA.

Economic challenges
Lack of mosquito nets, climate changes and people moving from the mountain areas, where there is a lower resistance to the mosquito-borne disease, to the plains, has pushed the numbers even higher than ever, said OCHA.

"All stakeholders, including the national authorities and partners are called upon to provide the requisite resources to mount a robust response to this event before it escalates," it added.

Burundi declared a national emergency in March 2017, after 1.8 million cases and 700 deaths were recorded, but has refrained this time.

A senior government official, who declined to be named, told Agence France Presse newswire that the government was afraid of showing its weaknesses right before a national election in 2020.

Presidential election on the horizon
"We are less than a year away from the presidential election. [President Pierre] Nkurunziza, who is facing many crises, does not want to recognise what could be considered a failure of his health policy," the official said.

The country has been in the throes of a crisis since 2015 when Nkurunziza ran for a third term and was re-elected, while the majority of opposition boycotted the polls.

Burundi is neighbor to DRC, where the second-worst Ebola outbreak worldwide has been raging for over a year. More than 1,800 people have already died, and borders have been closed in fear that the highly contagious disease could spread.

While malaria is not contagious, it kills many more on the African continent. The World Health Organization said some 220 million cases of malaria were recorded in 2017, with some estimated 435,000 deaths with more than 90 percent of the deaths in Africa.

NDC Accuses EC Of Plotting To Delete Names From New Voters' ...
14 minutes ago