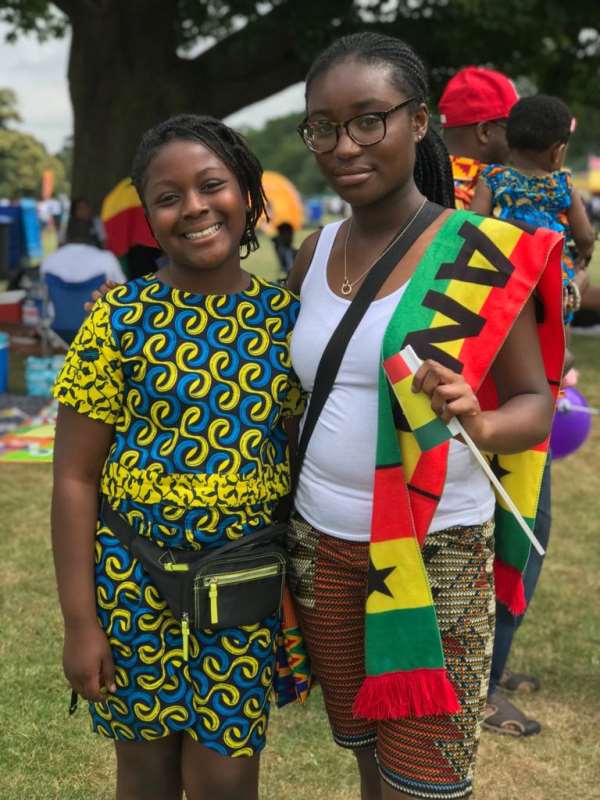 Following protocol as diplomacy demands on Saturday 13th 2019, His Excellency Papa Owusu Ankomah as Ghana High Commissioner to the UK and Ireland graced Ghana Party In The Park with respect to the proverbial Ghanaian tradition, culture and heritage.

Addressing his message to the Ghanaian citizens abroad, he asked that “We all should help build Ghana as one people and that the mission is here to help facilitate any issue within its remits for the good of all Ghanaians.”

He further stated that citizens should not feel unease to come to talk to them, as it is through that means that we can all fix any discrepancies in moving forward.

His entourage included the Minister Counsellor for Trade and Investment Mr Kofi Addo, Mr Safo and other dignitaries from the embassy.

Many questions were posed to him by some media houses ranging from the state of the Ghanaian economy right to the difficulty of passport applications and renewals, to which he said: “We are working assiduously to remove any lapses that some citizens might have encountered.”

Although this year’s Ghana Party In The Park seemed to have looked promising given the increase of security, bigger and better stage, the event did not go as some patrons wanted.

A worried patron Mr Baffour of St Albans said: “I have come from far and also came early to enjoy myself, but it looks as if, all the organisers want is my money for the tickets but do not care about my happiness.”

The ‘Live Band Stage’ started some hours late to the obvious disappointment of many revellers. There were intermittent power shortage or cuts due to the wrong calibre of generators being used at the time.

The organisers later brought in the right generator for Davidson Band to kick-start their show to the joy and happiness of some patrons who were still waiting.

The powers that be, together with the organisers should take things very seriously. Because most patrons especially the grown ones, were not happy as they kept complaining of losing trust and confidence in the event, when narrating their grievances to some journalists.

Ghana Party In The Park is an annual event that seeks to celebrate all things Ghanaian, be it the culture, tradition, heritage as well as the historical values of the country Ghana. 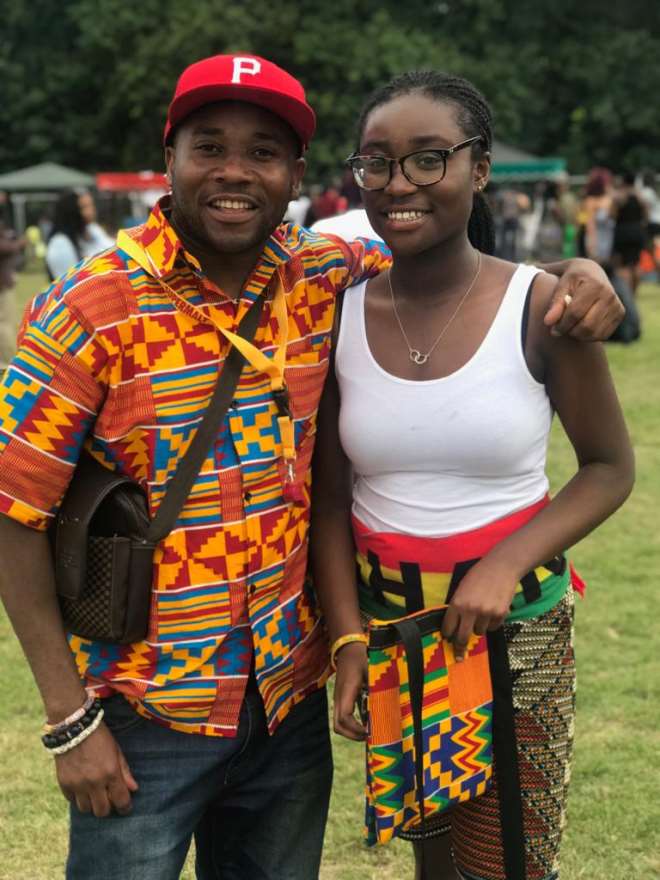 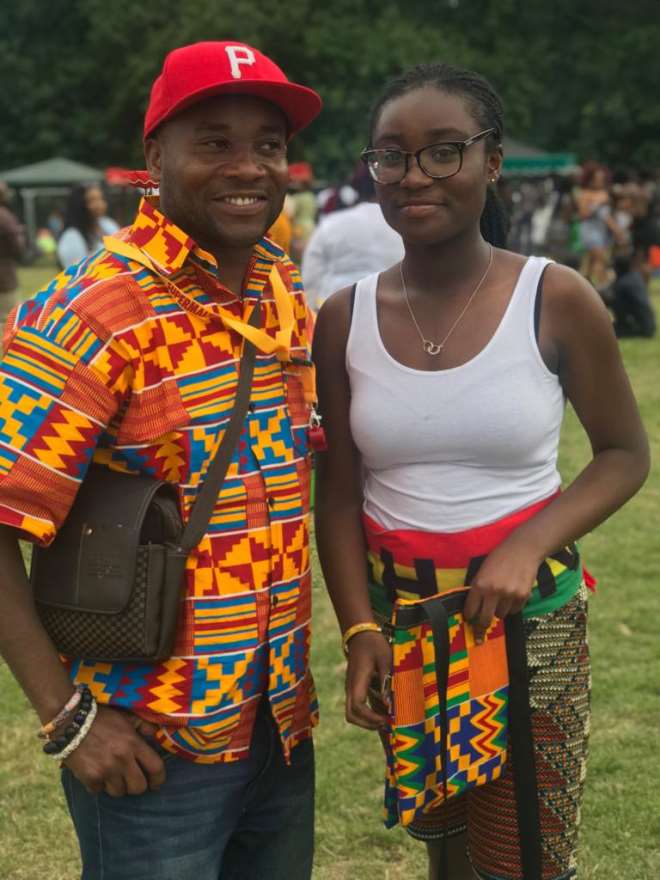 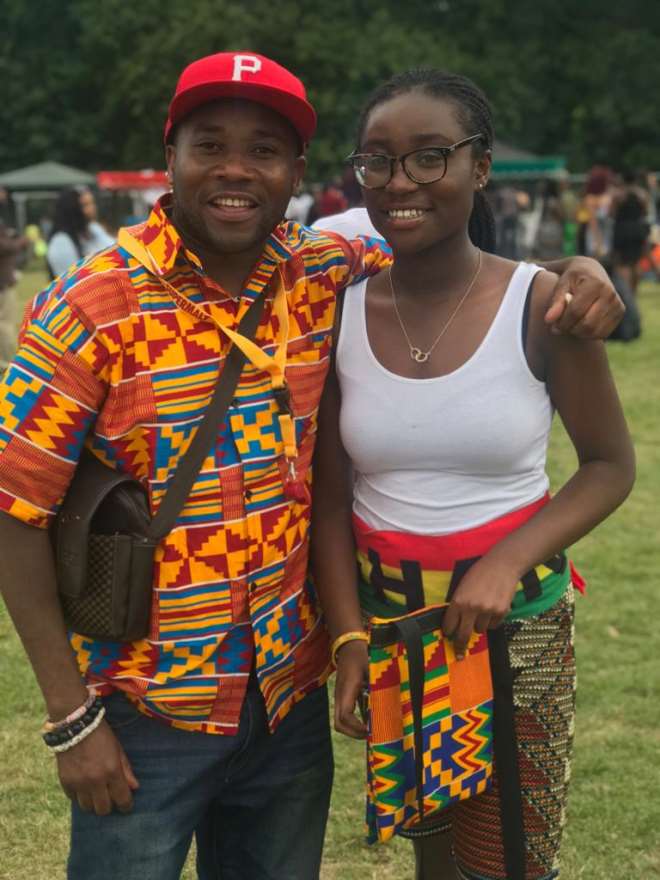 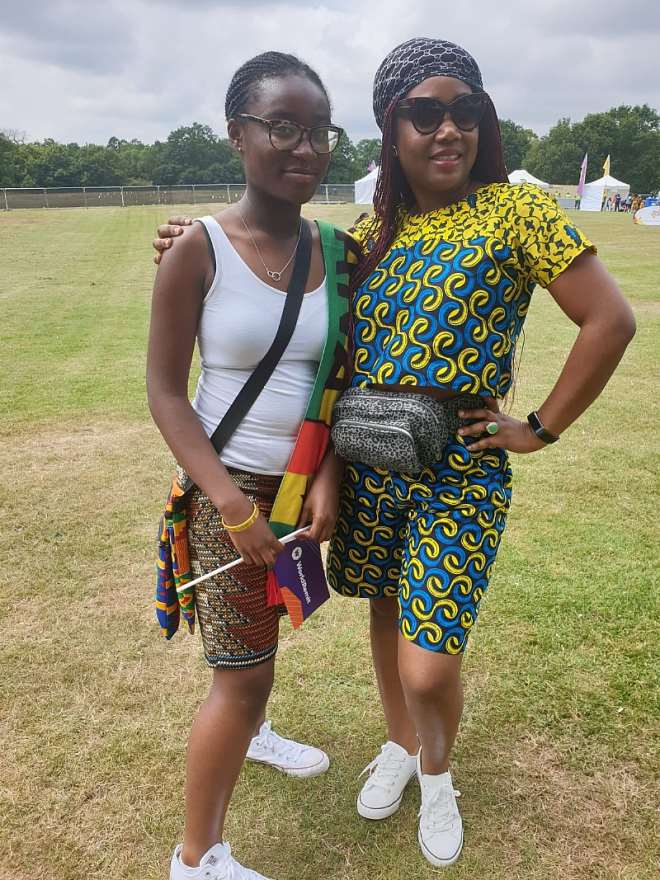 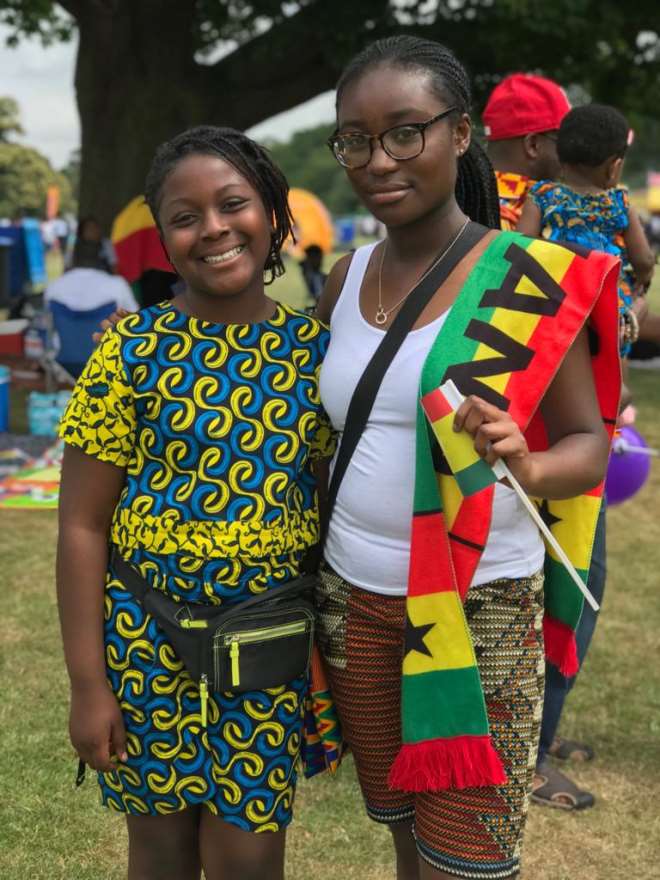 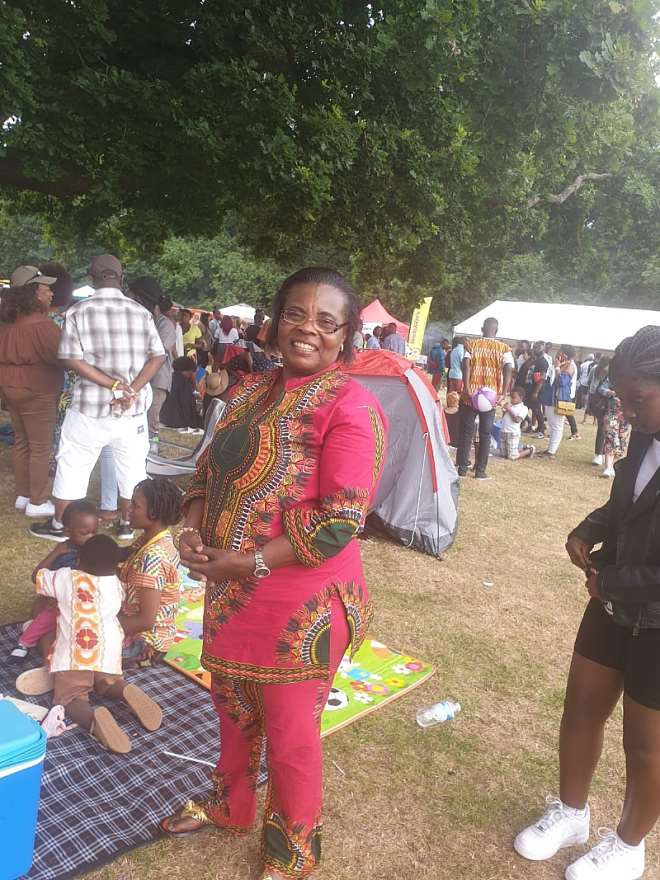 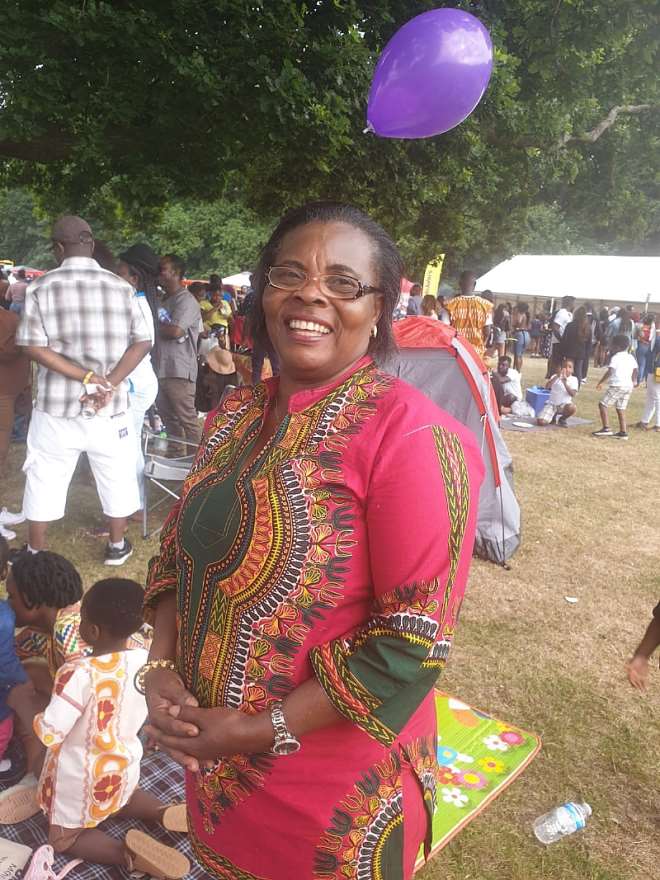