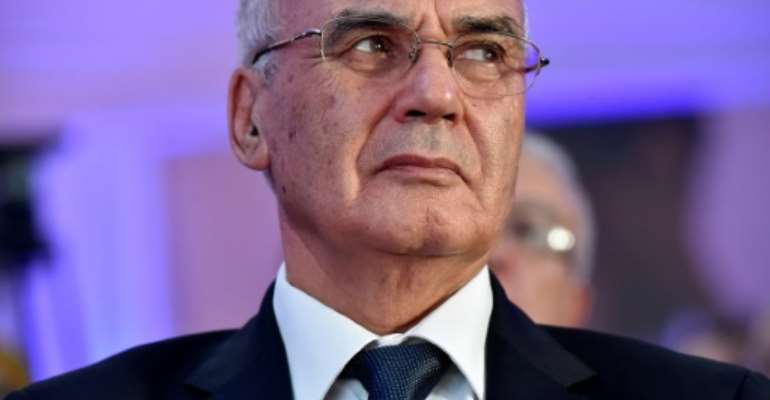 Youcef Yousfi is the latest among a series of prominent politicians and businessmen to be detained or questioned in connection with corruption since longtime leader Abdelaziz Bouteflika resigned in April in the face of mass protests against his rule.

Yousfi, who served between 2017 and 2019, is under investigation for graft and is suspected among other things of "squandering public funds" as well as "abuse of power and conflict of interest", the state broadcaster said.

He was placed under preventive detention by the supreme court's investigating magistrate, it said.

Protests have rocked Algeria since February, initially against Bouteflika's bid for a fifth term.

They have continued even after the ailing president stepped down in April, with demonstrators demanding a complete political overhaul and the departure of Bouteflika-era figures before new presidential elections are held.