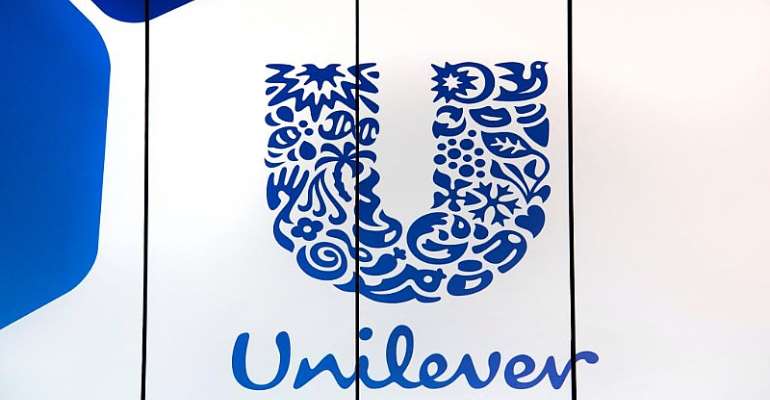 Some 218 Kenyans have lodged an appeal with Britain's Supreme Court after the London-based corporate giant Unilever had their court case overturned. The Kenyans are claiming damages for alleged inadequate security deadly during post-election violence in 2007-2008.

Seven Unilever employees were killed and 56 women raped during the clashes.

“This was the biggest risk to the largest concentration of Unilever workers anywhere in the world,” said Daniel Leader, a solicitor from Leigh Day Law Firm, who is representing the Kenyans. “Unilever's Kenyan tea workers were put in a vulnerable position by Unilever and yet the risk they faced was not considered."

The UK Court of Appeal overturned the original High Court assessment, stating there was insufficient evidence that the parent company was actively responsible for the Kenyan subsidiary's poor crisis management.

Various ethnicities were targeted during the 2007-2008 post-election violence in Kenya.

Some workers, including tea pickers, are from communities not indigenous to the area and were targets of harassment and occasional violence during elections and other events.

A number of the plaintiffs from the Kissi community said they had told Unilever management that they were at serious risk of being targeted after they had been sent threatening flyers, warning of attacks.

After the election results were announced, large groups invaded Unilever's Tea Plantation in Kericho, which was not cordoned off.

Hundreds of workers were attacked, 56 women were raped, and seven others killed.

“This was the biggest risk to the largest concentration of Unilever workers anywhere in the world,” said solicitor Leader.

“The victims are clear that they warned managers about the threats they faced and yet Unilever failed to take measures to protect them, although they did protect management housing and company assets,” he added.

The Kenyans believe Unilever did not protect them from the threat of violence, but took care to protect the company property.

“These victims are living with the debilitating effects of lifelong injuries and psychiatric trauma, many of whom can no longer work,” said Leader, who maintained that Unilever is trying to block any legal means to enable them to take care of themselves and their families.

Leigh Day said that the way Unilever has dealt with their case calls into question whether they have a true commitment to UN General Principles on Business and Human Rights.

Their case has been supported by Kituo Cha Seria, a Kenyan legal advice NGO and REDRESS, an international NGO that seeks justice and reparations.