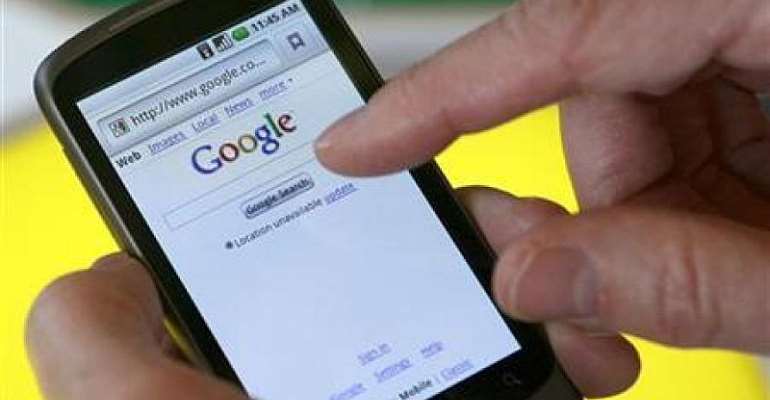 The class action suit was filed to "end the insidious exploitation of users' personal data, particularly those using Android devices with a Google account, and compensate them for up to 1,000 euros,” according to a statement released by UFC-Que Choisir group.

"If the judge rules in favour, there are potentially 28 million Android users in France that could be entitled to compensation," he added.

The group had tried to deal with the tech giant amicably without result, which encouraged them to pursue compensation via legal means against Google Ireland, where the European headquarters are based, and Google LLC.

Part of the reasoning behind UFC-Que Choisir's class action suit was that Google was allegedly "drowning consumers in endless confidentiality rules". Geolocation is the technique of determining a person's geographical location based on the digital information that is processed through the Internet.

"It's a real invasion of privacy," said the group president, adding that "even when you do not use Google's services, your phone geolocates you 340 times a day!"

Google has had to pay huge fines and revise their policies in France this year for two separate issues.

It was ordered by a district court in Paris in February to take out the “abusive” clauses from the service conditions that consumers are forced to accept if they want to access Google and Google products.

Consumer action group UFC-Que Choisir said it did not expect a swift resolution to the case, adding that it could take up to eight years or more.