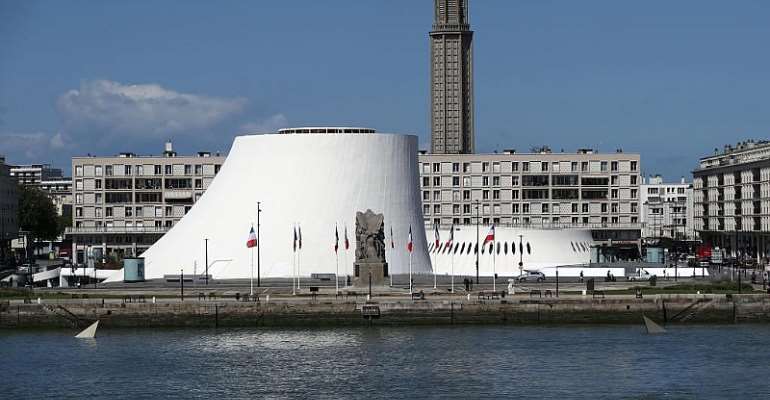 Today's meeting in Le Havre between French Prime Minister Edouard Philippe and his Russian counterpart Dimitri Medvedev is intended to improve economic and political cooperation between the two nations.

France has huge economic interests in Russia, where seven of the top 50 foreign investors are French. Medvedev's visit has been announced as an effort "to open a new space for dialogue" between Paris and Moscow. The western port city was chosen in a personal touch by the French prime minister, a former mayor of Le Havre.

Relations between France and the Kremlin have been strained since the Russian annexation of the Crimea and Moscow's support for separatists in eastern Ukraine. Regular intergovernmental meetings at ministerial level, in place for over two decades, have been suspended since 2013.

Today's talks are likely to be dominated by questions concerning Syria, where France is concerned about the humanitarian situation of civilians in the bombed city of Idlib.

Later this summer, France will host the G7 summit in the southern city of Biarritz. This annual meeting of the heads-of-state of the world's most economically powerful nations used to be the G8, before Russia was expelled in 2014 following the Crimea crisis.

Today's prime ministerial meeting is being seen by analysts as an effort by Paris to ensure that Moscow does not drift away from all possibility of negotiation.

Russia has threatened to withdraw from the 47-nation Council of Europe, the continental body responsible for upholding human rights and the rule of law.

French companies, led by the carmaker Renault and the supermarket chain Auchan, are the largest foreign employers in Russia.