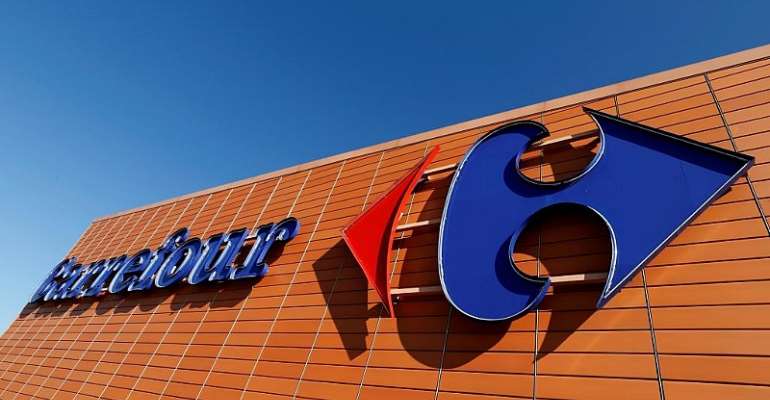 The French supermarket giant Carrefour, Europe's largest retailer, has announced it will sell 80 percent of its China business to the leading local retailer Suning.

The French group is undergoing a significant reorganisation, with the deal valuing its Chinese operations at 1.4 billion euros, the company confirmed in a statement.

“The purchase price for the acquisition of 80 percent of Carrefour China shares 620 million euros,” the supermarket giant said, adding the deal is expected to be completed by the end of the year.

The deal would leave the Carrefour Group with a 20-percent stake in the business and two of the seven seats on Carrefour China's supervisory board.

While the ubiquitous logo of Carrefour is a sure sight in across many countries in the world, it has been in China since 1995, with a network of 210 hypermarkets and 24 convenience stories.

Last year it posted sales of 3.6 billion euros, a drop of nearly 10 percent on the previous year.

New majority shareholder
Suning is a major appliance e-commerce platform. Suning.com is one of the largest non-government retailers in China with a network of over 8,882 stories across more than 700 cities.

According to one Chinese media outlet, the transaction will be paid in cash.

"The stake acquisition will allow Suning.com to strengthen its brand, as well as boosting its marketing capabilities, food quality control and supply chain management in the fast-moving sector," Suning.com said in a statement to the Shenzhen stock exchange.

Once the deal is complete, the operation of Carrefour China's current structure will remain independent but only for a small period of time.

The deal with Suning.com put an end to any preliminary talks Carrefour had held with Chinese tech giant Tencent.