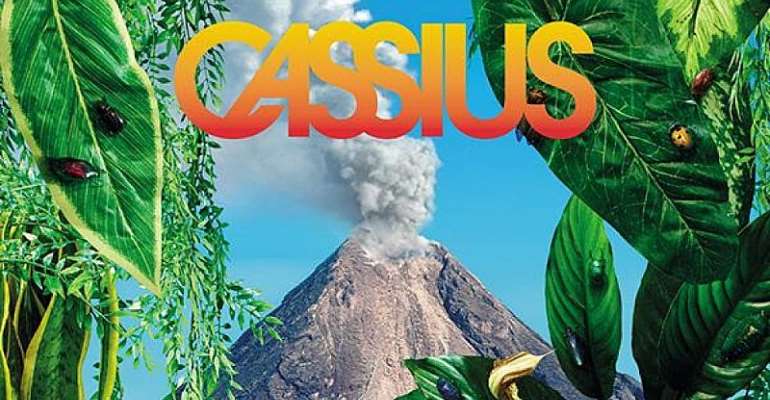 French electro star and producer Philippe Cerboneschi, better known as Zdar, of the electro duo Cassius, has died after falling from a window in Paris, his agent said. He was 50.

"He suffered an accidental fall, from the window of a high floor of a Paris building," said Sebastien Farran of the incident which occurred on Wednesday evening.

Cerboneschi formed Cassius in 1996 with Hubert Blanc-Francard, or 'Boom Bass'.

The duo became a staple of the French electronic scene with their first album "1999" released the same year and mixing hip hop, house and funk.

They had met a few years earlier when Zdar was already working as a sound engineer for artists such as Serge Gainsbourg and was part of the Motorbass duo with Etienne de Crecy.

A pioneer of the so-called 'French touch' house music craze, he also collaborated extensively with other artists such as the Beastie Boys, Phoenix, The Rapture, Cat Power, Chromeo, Tiga, M and Franz Ferdinand.