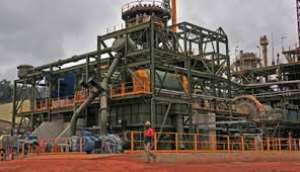 The Western North Development Association (WENDA), a civil society organization, has threatened to stage a protest if the government does not resolve the staffing anomalies at Kinross Chirano Mining Company's Community Relations Department.

International Mining best practices makes it imperative for all mining companies to have Community Relation Departments with its duties to help liaise with communities on mutual benefit pact.

However, natives of Arhwiaso, Chirano, and Wiawso, which are the traditional areas where the CRD has its operating site, seems not to be benefiting from the mining company.

A statement issued by the civil society group disclosed that non-natives of the community are rather handling top positions at the department.

"In the year 2010, when the then non-native Community Relations Manager was relieved of his position, the HR Manager acted in that capacity without recourse to good HR practices of the division of task and continues to hold that position without a substantive Manager, to add insults to injury, which then gives further credence to the long-held school of thought that natives of the land are marginalized..." the statement read.

According to the group, a petition was delivered to traditional and political leaders in the community on May 16, 2019, however, their plea has not been granted.

They further threatened to stage a protest if the government does not rectify their long-held perception of natives being treated with disdain in relation to Human resource recruitment. 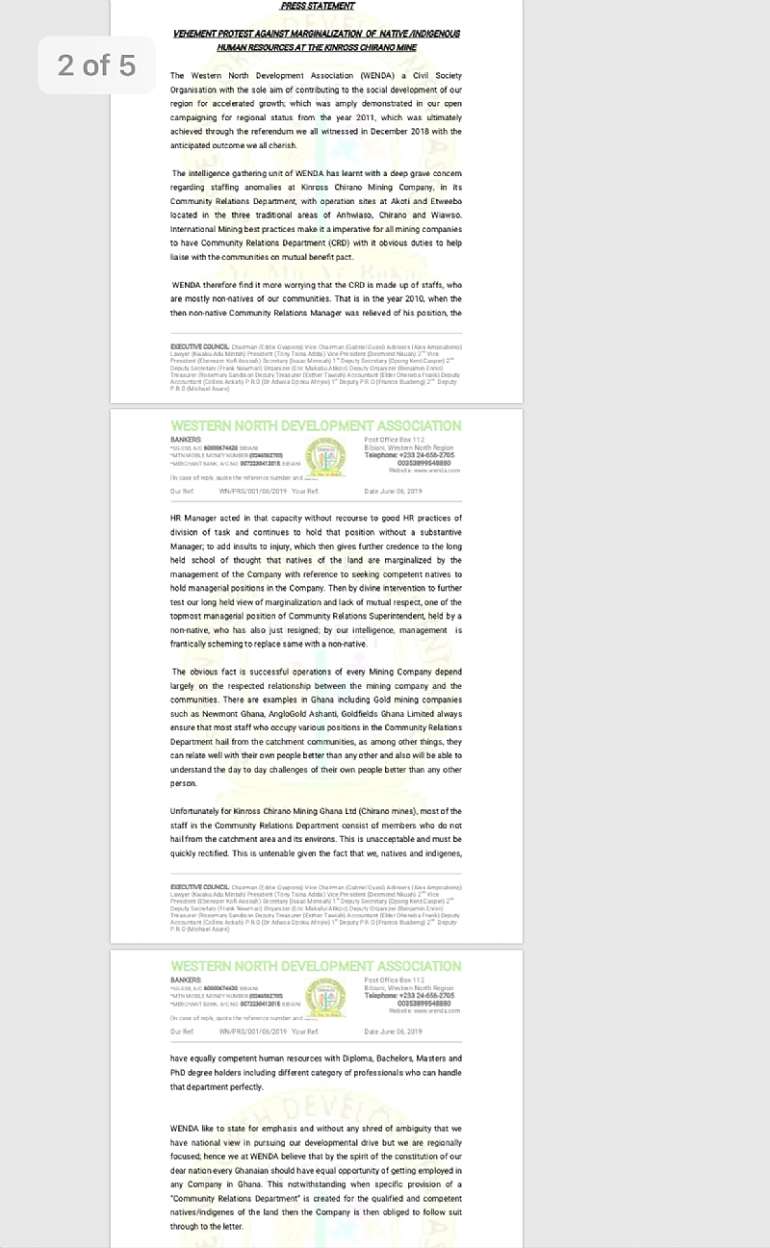 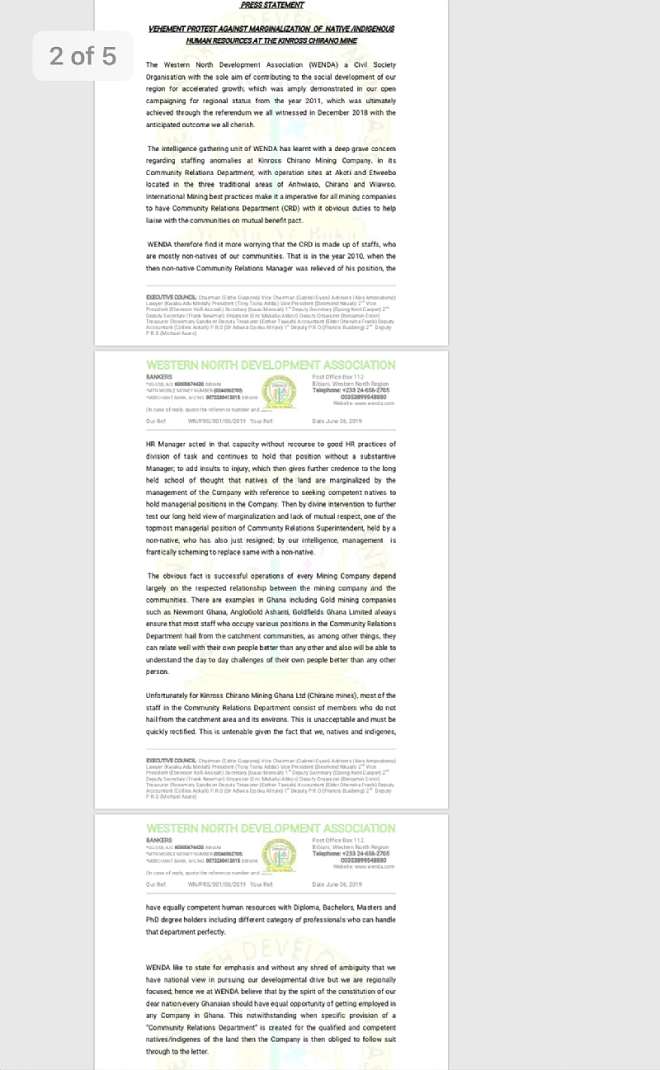