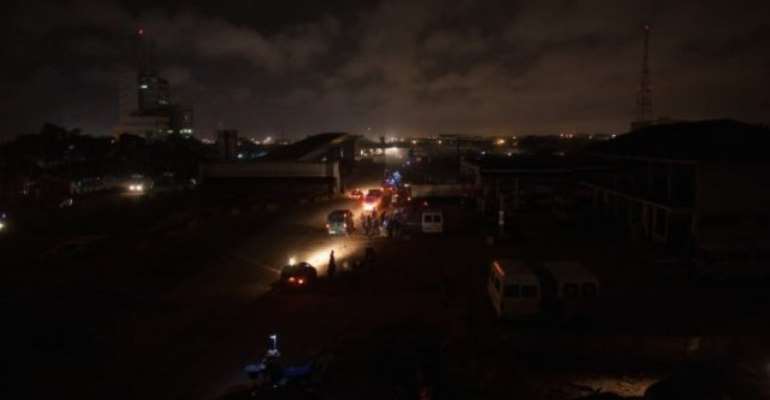 'The inconvenience is very much regretted,' said a PDS spokesperson.

The outage lasted about six consecutive days – from 11th April until 17th April and affected areas including Tarkwa, Bogoso, Asawinso and Juaboso, among others.

Meanwhile, the Institute of Energy Security condemned news from the Energy Ministry last week suggesting that someone intentionally torched a gas pipeline at the Tema enclave to keep Ghanaians without power, according to a statement.

Peter Amewu is the Minister of Energy.

The Ghanaian think tank group said that shortly after the Ministry made the comments, representatives of the group visited the pipeline only to find that the pipeline was under construction and was filled with raw water.

“The IES is getting worried about the posture of Government represented by the Energy Ministry towards recent acts of vandalism on energy infrastructure,” said an IES representative.

IES likened the Ministry’s remarks – delivered by Nana Kofi Oppong Damoah, Head of Communication and Public Affairs at the Energy Ministry – to that of Peter Amewu, the head of the Ministry.

According to the organisation, Amewu sought to blame the issue on political sabotage just as he did when GRIDCo’s Transmission tower in Tema was hacked down. IES says that the Energy Minister began pointing fingers even before investigations began, the statement reads.

“Even though the IES believe that any form of sabotage to the country’s power installations must be condemned in no uncertain terms, the situation where political actors use it to cause fear and panic, and possibly win the sympathy of Ghanaians unnecessarily; is equally bad in taste.”