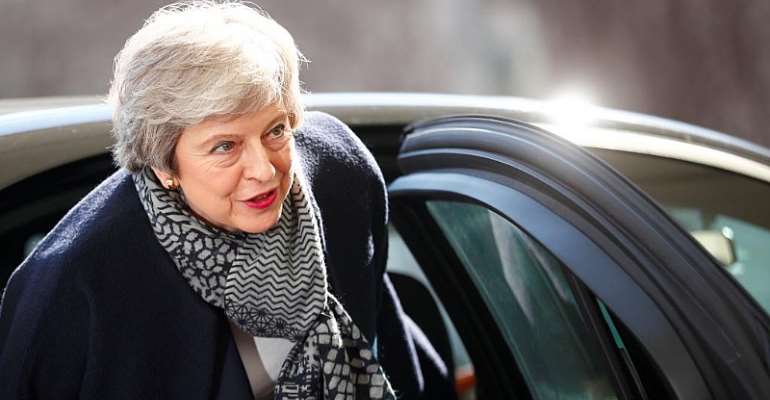 The British government says it has taken the necessary steps required by law to participate in European Parliament elections in May – a move that has infuriated hardline Brexiteers.

On Monday night, the Conservative party rushed to find candidates to contest the European elections, asking applicants to return their CVs before nominations close on 24 April.

The European Parliament elections take place between 23 and 26 May.

The Conservative party later issued a statement saying that although Prime Minister Theresa May placed the order to allow the elections to take place, she still hoped to ratify a Brexit deal before polling day next month, allowing her to cancel the elections at short notice.

May had repeatedly insisted the UK will not be taking part in European elections. In her request to the EU for an article 50 extension until 30 June, she said the UK should be able to withdraw from the poll if a Brexit deal was passed by 22 May.

The chairman of the Conservative Party, Brandon Lewis said that the elections would be a legal obligation if the UK was still a member state on 23 May, so the party was merely making contingency plans to ensure “we are prepared for any eventuality”.