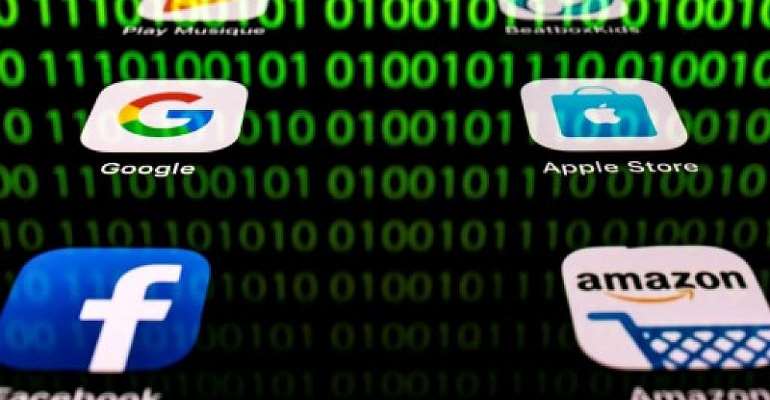 French lawmakers were to begin debating a proposal to tax web industry giants including Google, Apple, Facebook and Amazon on Monday in an effort that has faced resistance in the US and elsewhere in Europe.

The so-called “Gafa tax” – in reference to web giants Google, Apple, Facebook and Amazon – would impose a 3 percent tax on digital advertising and other revenues of tech firms posting annual worldwide revenues of more than 750 million euros.

French Economy Minister Bruno Le Maire says the proposal, which would concern revenue generated by the web activity of French users, is a step towards a “fiscal policy for the 21st century”.

European competition commissioner Margrethe Vestager was in France early on Monday to argue for a similar tax at the European Union level.

The European Commission says on average, web giants pay tax at a rate of 9 percent, far lower than the 23 percent average of other European companies.

But even if France has been driving hard for this tax, other European countries have not embraced the policy with much enthusiasm.

The French proposal takes its inspiration from draft European legislation for a similar tax that was struck down last month by Sweden, Denmark, Finland and Ireland.

There is also opposition across the Atlantic, with Washington denouncing the French proposal as “extremely discriminatory with respect to multinationals based in the United States”.

French President Emmanuel Macron announced the tax last December as he was facing opposition from the Yellow Vest movement.

It would help to finance the 10 billion euros worth of measures Macron announced in response to the discontent over living standards expressed in the protests.

MPs are to debate the bill and about 150 amendments until Wednesday.

"You Were Not A Vice President When MoMo Was Introduced 11ye...
35 minutes ago