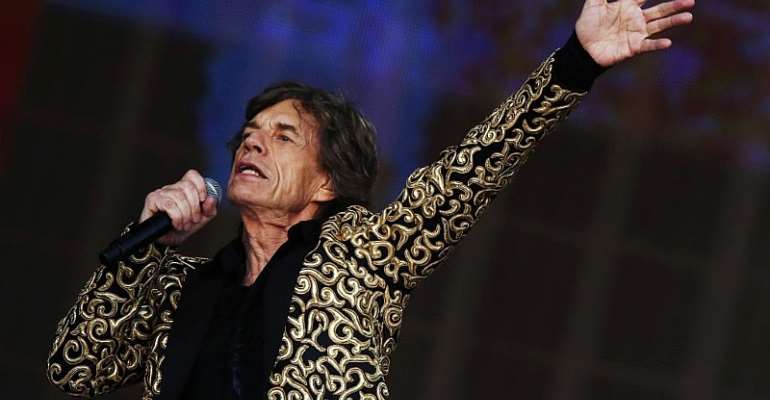 The Rolling Stones have been forced to delay their "No Limits" North America tour, with lead singer Mick Jagger due to undergo heart surgery this week. The 75-year-old rocker is expected to make a full recovery.

The British legend said he was "devastated" after the Rolling Stones were forced to cancel their United States and Canada tour dates so he could receive "medical treatment".

"I really hate letting you down like this," he wrote on Twitter, without specifying what treatment he was receiving.

"I'm devastated for having to postpone the tour but I will be working very hard to be back on stage as soon as I can."

The rock legends earlier announced the cancellation, saying that they would reschedule.

"Mick has been advised by doctors that he cannot go on tour at this time, as he needs medical treatment," said the band's official statement.

"The doctors have advised Mick that he is expected to make a complete recovery so that he can get back on stage as soon as possible."

Jagger has eight children, five grandchildren and a great-granddaughter, but has maintained his energetic stage performances well into his 70s, playing Britain's Glastonbury Festival in 2013.

The band, who formed in 1962, were due to play 17 shows in the US and Canada between April and June.