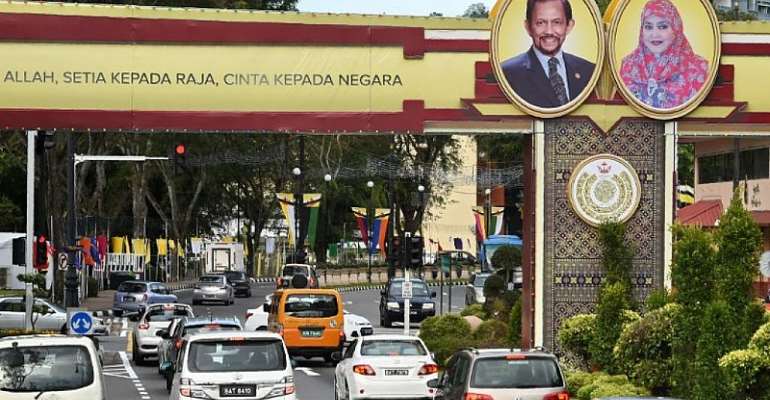 France has called on the authorities in the Sultanate of Brunei to scrap a law that would make adultery or gay sex punishable by death by stoning. Brunei maintains the death penalty, but no one has been executed since 1957.

The new penal code, based on strict Islamic Sharia law, is due to come into force in the tiny southeast Asian sultanate on Wednesday. The proposed legislation has already drawn fierce criticism from rights groups and the United Nations.

Adultry, blasphemy and homosexual sex would be punishable by stoning to death. Those convicted of theft would face the amputation of a hand.

British pop legend Elton John and American actor George Clooney have called for a boycott of luxury hotels owned by Brunei in Britain, France, Italy and the United States.

"France is very worried by this decision which contradicts the international obligations undertaken by Brunei on human rights," the French foreign ministry said in a statement.

"France calls on Brunei to renounce this law and maintain its moratorium on executions.

"France reiterates its opposition to the death penalty, in all areas and all circumstances," the statement added.