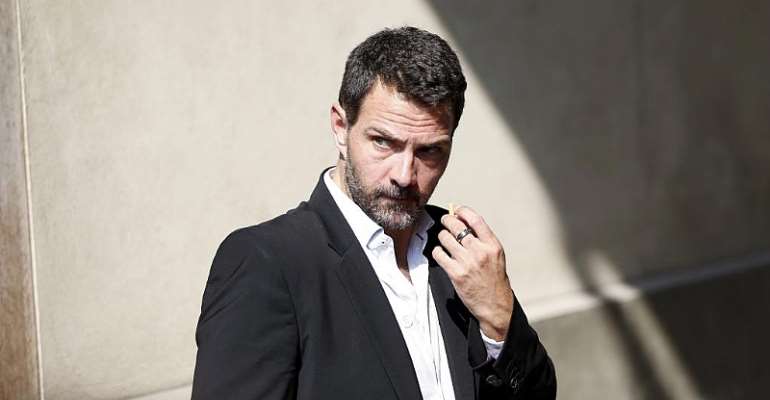 In the latest twist of a long-running financial saga, a French appeals court ruled on Wednesday that French bank Societe Generale had every reason to fire its employee Jérôme Kerviel in 2008 over massive losses and does not owe him any compensation.

Ten years ago, in one of the biggest scandals to hit the banking sector on the back of the global financial meltdown, Societe Generale fired Kerviel, a young trader, who was accused of a series of fictious transactions which caused the bank to lose 4,9 billion euros.

He was given a five year jail sentence in 2010, with two years suspended, for breach of trust, forgery and entering false data to hide massive trading losses.

Kerviel has always maintained that his bosses looked the other way because he had been making money for them.

He had a small victory in 2016 when a panel of judges in an industrial arbitration court ruled that he had been sacked "without genuine or serious cause" and ordered SocGen to pay him compensation of 455,000 euros.

Later that same year, his hefty fine owed to the bank was reduced from 4,9 billion euros to one million euros.

However, the winds have changed again, and Wednesday's ruling indicates that 41 year-old Kerviel has to pay back the 80,000 euros he already received of the now- cancelled 455,000 unfair dismissal payment.

Furthermore, he will still have to pay damages to SocGen to the tune of 1 million euros.

Kerviel's lawyer, Julien Dami Le Coz says they will now consider taking the case to a higher court.