Student made to remove bra over exam cheat fears 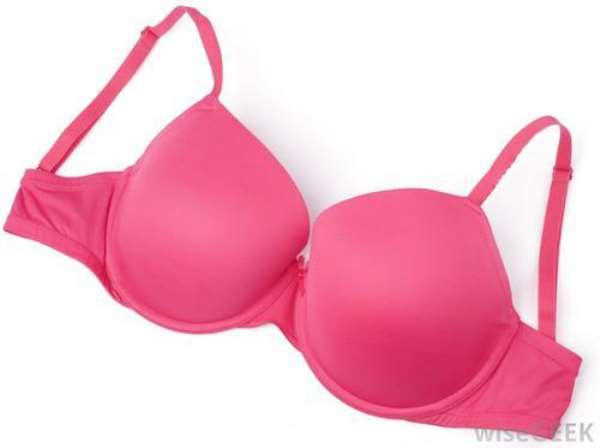 An Indian student said Monday she was made to remove her bra in public by school authorities over exam cheating fears, minutes before sitting a crucial test. Authorities issue strict dress codes to tackle widespread cheating on the entrance test for India’s prestigious medical colleges.

But there is no mention of bras on this year’s prohibited articles list which includes dark clothes, long sleeves, brooches, badges, closed shoes, and socks. The student, who has not been identified, told media she was at the test center in Kerala state on Sunday when a metal detector started to beep during a security check. “At that time, they told that without removing my innerwear I cannot enter the exam hall since they (bra hooks) are made of metal.

So, I took off my bra there itself and gave it to my mom, she was waiting outside,” the student told NDTV news network. The girl was quoted in The Times of India as saying that she lost all her “confidence and composure when I was asked to remove it in front of everybody”.

Another student’s parent said his daughter was forced to remove the button on her jeans after it set off the metal detector. “She was sent back, she came back and told me ‘Papa, the jeans button has to be removed, the button is an objectionable item’. Promptly I removed the button,” the father told NDTV.

“Then I went to a shop about three kilometers from the exam center and bought a new dress for her after getting the shop opened.” The school principal said he was unaware of the student’s underwear ordeal but admitted his school stuck to the rules. “We have clear instructions that if the metal detector beeps, no one can be allowed inside.

Whenever it beeped, we told students to remove what they have,” Jalaluddin K. told NDTV. Cheating in exams is common in India including paying large bribes to buy test papers, although there have been more elaborate ruses. Hundreds of people were arrested in eastern Bihar state in 2015 for scaling the walls of schools and providing crib sheets and study materials to their relatives during exams.