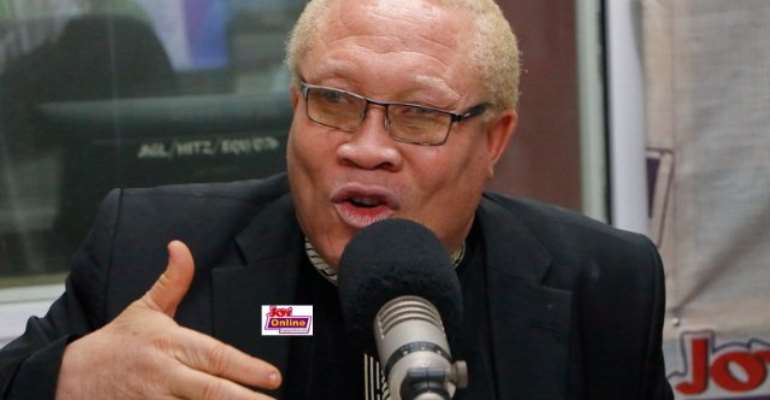 Government’s poor communication management has been blamed for the public outrage that followed revelations about the number of staffers working for the Executive.

Lecturer at the Ghana School of Law, Moses Foh Amoani, says before making the list of 998 staffers public, government’s communication machinery should have anticipated the public criticisms and plan an effective communication strategy.

In compliance with the Presidential Office Act, which requires the President to submit annually to Parliament a report on the staffing position of the Office of the President, the Executive released the list of workers at the Presidency.

Since the release of the list last week, the Executive has been dealing with public backlash as many say the number of workers is too huge.

Others, however, say the critics are deliberately courting public disaffection for the government since the majority of workers were engaged by the previous John Mahama led administration.

Commenting on the matter Metro TV, Moses Foh Amoani believes, “when the communication director was submitting to Parliament the list of people who work at the Presidency, he should have known that it was going to cause a bit of an uproar.”

He suggests that the subsequent explanation that most the workers were engaged by the John Mahama administration also came late.

"Certainly, you should have made those distinctions. The number of staffers, the Ministers and those that you inherited, that should have been made clear so that everybody would see that it wasn’t a thousand [workers] thrown out there.

"Don’t forget that when the President and his party were in opposition, they were quite vociferous about what happened in the previous government when the numbers were churned out," he told show host, Paul Adom Otchere.

Watch Tuesday's show in the video below.