At A Good Place 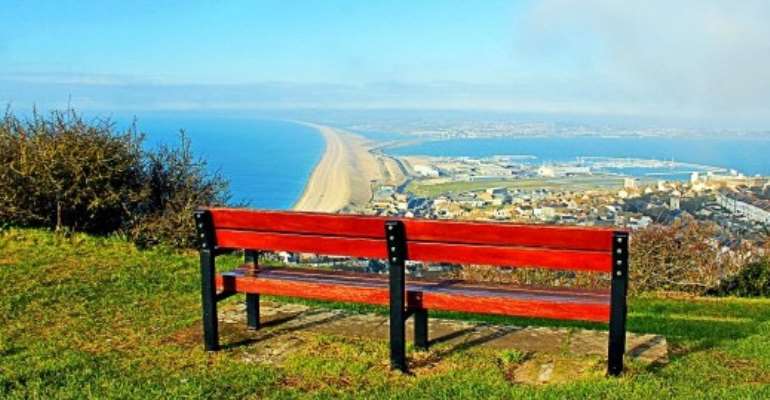 I remember a few years ago when the mother of a fellow church member died, I was disturbed. I was a bit upset and wondered why God allowed such a thing to happen to her.

During one of those days, I came across a scripture in the bible that reads, ''The righteous perish, and no man takes it to heart: the devout are taken away, no one understands that the righteous are taken away to be spared from evil.'' Isaiah:57:1. And I understood.

On a different occasion, a cousin of mine was admitted at the emergency children's ward at Korle Bu waiting to undergo surgery. On one of the days I visited, I watched a child die right in front of me. His mother, a devout Christian I believe, prayed quoting the right scriptures asking that her child be brought back to life.

I waited in anticipation agreeing with her in spirit for that request to be granted. To me, it was a moment of truth; whether or not God was capable of keeping His word. It never happened. And I was disappointed.

A few months later, I read or rather watched( I can't remember exactly) a story of a little boy who fell into a coma for some days. His father- a devout christian- continuesly prayed for his recovery and he did.

The boy recounted the story of his soul going to heaven and all the wonderful things he saw. He was happy there and didn't want to come back. But he was told he had to return to earth. Why? Because his father's prayers were being answered.

When I first heard of what happened to the late Major Maxwell Adam Manama, I was disturbed. How could people do this to a fellow human being, I thought? And when I heard that his family is devoted to God, I wondered why God allowed that to happen to them.

But today after reading Barbara's tribute to her late husband, Major Mahama, my heart is at peace. Because I believe he is at a good place.