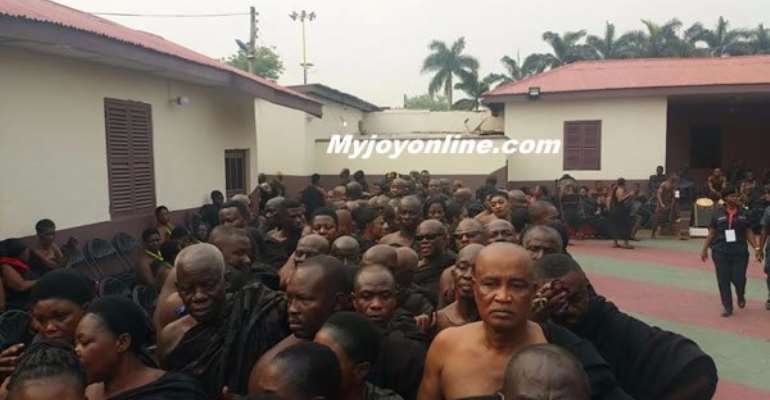 Led by the Chief Executive Officer (CEO), Lucy Quist, the Airtel team made a donation as custom required before joining other mourners to file past the mortal remains of the Queen of the Ashanti Kingdom. 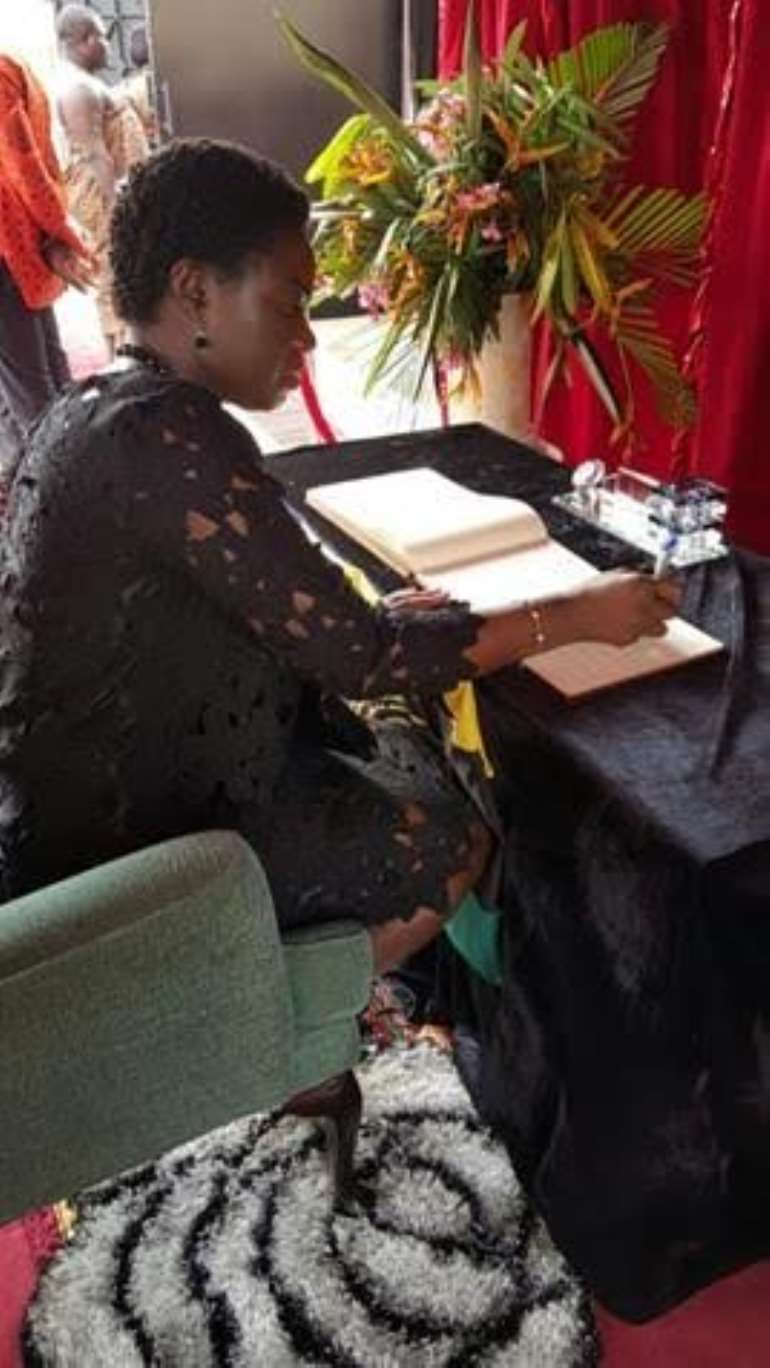 Airtel Ghana CEO, Lucy Quist
Residents of the Ashanti Region, traditional leaders and dignitaries from other countries including Nigeria, and members of the diplomatic corps were in attendance.

The four day ceremony witnessed a classic display of the rich Ashanti and Ghanaian culture.

Mrs Quist signed the book of condolence on behalf of the Board, Management and employees of the Smartphone Network.

The other members of the Airtel Ghana team included the company’s Sales and Distribution Director, Samuel Sarpong, Head of Corporate Communications, Richard Ahiagble, the Business leadership team in charge of the Ashanti Region – Kwaku Asiedu and Patrick Seidu.