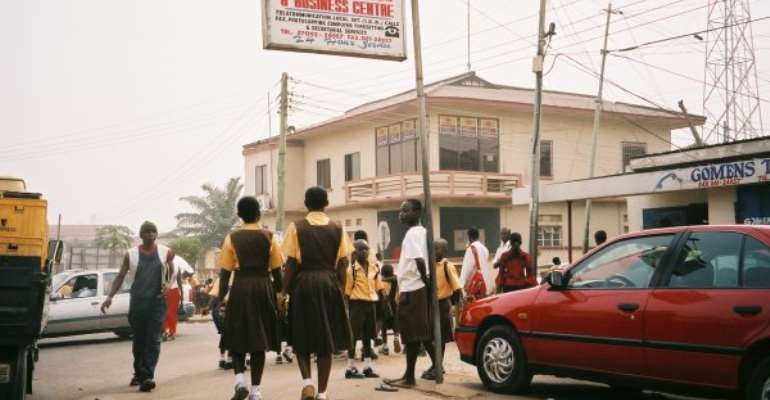 Kumasi, March 15, GNA - The decongestion exercise the Kumasi Metropolitan Authority (KMA) is undertaking and scheduled to be completed in two months entered its second week Tuesday with a call on hawkers not to perceive the exercise as a punishment but an attempt to beautify the city.

In a joint operation with the police, the KMA cleared the streets and pavements of Ala-Bar, one of the congested suburbs of the city. Unauthorised structures were pulled down whiles unlicensed bicycles and motor bicycles were seized.

The KMA task force ordered hawkers, who had their goods displayed on pavements and streets, to move to the Race Course where they have been relocated.

Thirteen traders who showed reluctance to comply with KMA orders were arrested and placed in police cells.

Some aggrieved and stranded hawkers have expressed dissatisfaction about the exercise, complaining that the KMA had not been fair to them and is depriving them of their livelihood. They said the Race Course becomes muddy after rainfall and it is under construction.

Mr Atta Boafo, the Metropolitan Transport Officer in charge of the exercise, advised the hawkers to be patient and to co-operate with the KMA.