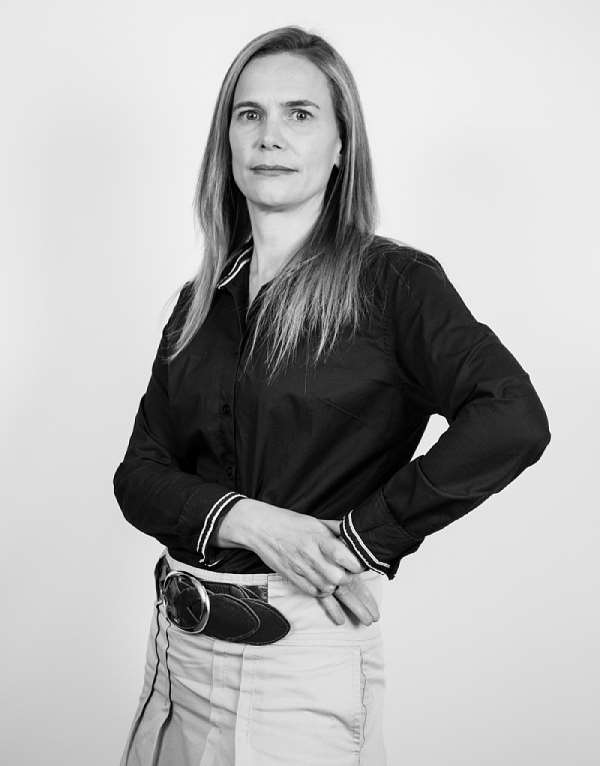 Johannesburg 27 September, 2016 - The 3rd Edition of Nielsen’s Africa Prospects Indicator (APi) Report shows that for Africa; 2016 is proving to be ‘The Year of Change’ with a fair degree of re-forecasting required from a growth point of view due to the at times volatile nature of the 26 African markets under review.

Nielsen Head Emerging Markets Thought Leadership Ailsa Wingfield comments; “Africa must still be viewed as a long-term prospect and companies who enter its markets, need the stamina to weather both good and bad market conditions. This is vital because despite the continent’s obvious potential over the next 10, 20 and 50 years it seems that investors have to a certain degree been seduced by short-term numbers.”

This is apparent given that six of the top nine countries have shifted in position over the past six months. These include Nigeria, which declined four places due to the rebasing of its currency and commodity price volatility; Zambia largely due to a spike in its inflation over the last six months from 6% to 23%; and South Africa’s weaker position as shown by it falling one position, from seventh to eighth in the overall rankings.

On the plus side, Cote d’Ivoire, Kenya and Tanzania maintain first, second and third place on the latest prospects ranking and currently provide more stable investment destinations than the larger economies of Nigeria, South Africa and Angola.

Looking at the specific reasons why Zambia has plummeted from fourth place to 9th position, the country’s worsening Consumer and Retail prospect indicators are due to sky-rocketing inflation, electricity shortages and a poorer macro-economic environment which is heavily reliant on the resources sector. Zambian retailer confidence in terms of growth outlook also declined substantially as consumer spending fell sharply due to food inflation which increased from 7.8% in Quarter 3, 2015 to 26.4% in Quarter 1, 2016.

In sharp contrast, there is a positive shift in Ghana due to improvements in power supply, exchange rates and a stabilisation in inflation. With a stable growth outlook, business views are at their most favourable levels since Quarter 2, 2014.

Cote d’Ivoire’s top position on the APi ranking is backed by the International Monetary Fund’s (IMF) forecast of it being Africa’s fastest growing economy in 2016, with the country benefitting from government policies and structural reforms, which have resulted in strong inclusive growth. In the hotspot positions of 2nd and 3rd ranking respectively, both Kenya and Tanzania also feature highly for business focused growth opportunities.

Nigeria topped the inaugural list in Quarter 1, 2015, but has since dropped to fourth position in the second half of 2015, and currently falls a further three places to seventh position. It’s Retail, Macro and Business prospects have deteriorated, following the slump in commodity prices, in particular oil, along with power supply issues, the foreign exchange crisis and the Naira devaluation.

South Africa’s decline to eighth position sees economic uncertainty, political tension and lower business and consumer confidence slowing investment in what is known as Africa’s most industrialised economy. This is exacerbated by rising food inflation due to severe drought, high unemployment, a weakened currency and increased lending rates putting a squeeze on disposable income. Despite an overall depressed economic growth figure of –0.2, retail spending has kept favourable momentum.

Businesses rank their own growth prospects highest in Botswana, followed by Ethiopia and Namibia/Mozambique. This measure represents the ability to which businesses can execute in-market and achieve sustainable growth, considering the various country conditions.

Ghana has seen one of the biggest recoveries in overall business outlook, moving up six places to fifth position.

Consumer Prospects and Confidence Levels
The Nielsen Consumer Confidence Index reflects a fall in consumer confidence levels for both Nigeria and South Africa. In Nigeria, favourable outlook for job prospects dropped eight points to 65%, with sentiments towards personal finance dropping three points to 79%, and immediate-spending intentions dropping eight points to 42%.

In contrast, the South African consumer psyche is more pessimistic. As in Nigeria, all three confidence indicators dropped versus the previous quarter. The positive outlook for job prospects sits at 19%, favourable personal finance sentiment at 49% while only 22% of South African consumers currently view it as a good time to buy the things they want and need. Despite the cautious consumer sentiment, the South African retail spend does not reflect a picture quite as pessimistic, with annualised retail growth at 9%.

Retail Prospects and In-store Spend
The mounting pressure on consumers’ wallets has constrained consumer spending in-store. In Quarter 1, 2015, on average, 29% of Sub-Saharan Africa retailers felt that spend in their stores was increasing; by Quarter 3, 2015 this had dropped to 26%; and currently has fallen to less than a quarter (24%) of retailers who view spend on the increase.

Although the positive sentiment for increasing consumer spend is highest in Nigeria at 30%, the outlook has declined from 43% a year ago.

In tougher times consumers are less likely to try out new products; currently 39% of retailers feel that consumers are increasingly willing to try new products versus 44% a year ago, and 54% two years ago. Consumers are instead, making purchasing choices rooted in familiarity, trust and previously tried brands, outstripping choices based on affordability alone.

In-store brand performance is the most indicative measure of success for brands in the market. In cash strapped times, brands often rationalise investment in marketing, sales and distribution to maintain profitability. In modern, branded retail environments such as South Africa, however, promotional intensity increases in an effort to maintain sales velocity. Consumers implement a combination of coping mechanisms such as reduced shopping frequency, switching to cheaper brands or smaller sizes, eliminating non-essential products from their basket and delaying replenishment.

The recent volatile growth outlook and returns require a large dose of resilience, especially in the larger, headline markets of South Africa and Nigeria. Investors must plan for both the short and long term, and adapt to changing market cycles by understanding and integrating all the dynamics determining success.

Wingfield adds that; “Perhaps those seeking to do business in Africa would be wise to ‘test the waters’ by investing in smaller markets like Uganda, Zambia or Tanzania and master the ‘on the ground realities’ in those countries, before jumping into the big league economies that are often buffeted by strong commodity and currency trade winds.”

ABOUT THE AFRICA PROSPECTS INDICATOR
The Africa Prospects Indicator report comprises information from proprietary Nielsen data and non-proprietary sources on a quarterly basis. Multiple datasets are collected across the Macro Economic, Business, Consumer and Retail dimensions. Comparable, country level datasets are analysed and factored, first within each dimension and then equally combined to obtain an overall country rank. A total of 9 datasets, across 9 countries and 12 weighting factors are used to determine the individual and overall country rankings.

ABOUT NIELSEN
Nielsen Holdings plc (NYSE: NLSN) is a global performance management company that provides a comprehensive understanding of what consumers Watch and Buy. Nielsen’s Watch segment provides media and advertising clients with Total Audience measurement services across all devices where content—video, audio and text—is consumed. The Buy segment offers consumer packaged goods manufacturers and retailers the industry’s only global view of retail performance measurement. By integrating information from its Watch and Buy segments and other data sources, Nielsen also provides its clients with analytics that help improve performance. Nielsen, an S&P 500 company, has operations in over 100 countries, covering more than 90% of the world’s population. For more information, visit www.nielsen.com .