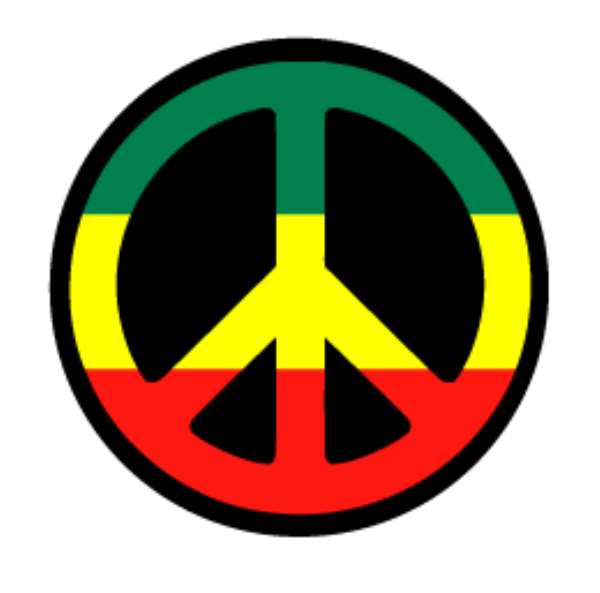 Accra, Dec. 6, GNA - All the political parties contesting Election 2004 on Monday pledged to uphold and maintain the peace during and after the polls.

They also said any of their supporters or sympathizers, who fomented trouble would not be tolerated and called on them to observe the current peaceful atmosphere that Ghana enjoyed for the country to move forward.

The parties made the pledge at a meeting organized by the Forum of Religious Leaders in Accra for the Presidential Candidates of the various political parties to share ideas on how to ensure free and fair elections.

Mr George Aguddey, Presidential Candidate of the Convention People's Party (CPP) said politics was to do with building the nation and that any activity that destabilised the country should not be condoned.

He said the December 7 polls would be the continuation of the nation's progress, saying: "The elections should not divide us, which ever party one belongs to."

Mr Aguddey appealed to Ghanaians to exercise maximum restraint when they went out to vote and pledged to support whoever the electorate gave the mandate to rule the country.

Mr Jake Obestebi-Lamptey, Minister for Tourism and Modernisation of the Capital City, who represented President John Agyekum Kufuor, said that the bedrock of development was good governance, which could be achieved through good democratic process.

He said for good governance to work, there should be free and fair elections devoid of acrimony by contesting parties and called on Ghanaians not to destroy the country's peaceful atmosphere. "We are working towards peace, and we need to move the country forward", he said.

Commodore Steve Obimpeh, who stood in for Professor John Evans Atta Mills said that Prof. Mills endorsed peace and that all his campaigns centred on peace.

He said the National Democratic Congress (NDC) candidate was expecting the elections to be peaceful and called on all sympathizers to observe the rules and regulations governing the elections.

Cdr. Obimpeh expressed the hope that all would work towards peace, saying, "Collectively, all should be responsible for peace in the country."

Mr Danny Ofori-Atta, the Running Mate of Dr Edward Mahama, Presidential Candidate of the People's National Convention and the Grand Coalition, said that being in different political parties should not foment enmity between Ghanaians.

The contestants in the elections, he said, should foster an atmosphere of brotherliness and show love in most of their deliberations in order to send positive signals to their followers to unite.

"We'll not compromise with the peace in the country. Moreover, we will not tolerate acts of provocation. Achieving peace is not a one-way affair, it has to come from all parties", he said.

Mr Ofori-Atta called on the religious bodies to devote the eve of elections to pray for peace in the country.

His Eminence Peter Cardinal Appiah Turkson, Catholic Archbishop of Cape Coast, who presided over the meeting, said there was no doubt that Ghanaians were peace loving people and called on the people to cherish the prevailing atmosphere of peace in the country to move it forward.