German ‘IS Jihadist’ In Terror Trial 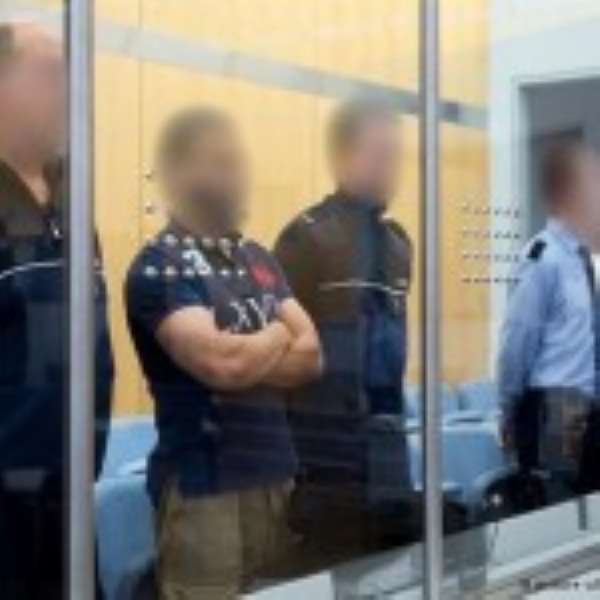 A German jihadist accused of taking part in a special torture unit set up by the so-called Islamic State (IS) group in Syria has gone on trial amid high security in Duesseldorf.

Nils D., 25, was arrested on his return from Syria a year ago and is accused of membership of a terror group.

He is alleged to have joined an IS unit that tracked down and killed deserters.

Since his return he is said to have given police 40 interviews about the inner workings of the jihadist group.

During his 13 months Syria, Nils D. – whose surname has not been released under German law – is accused of spending eight months in an internal security unit, apparently dubbed by some investigators as the “IS Gestapo”.

He was among a dozen local youths who travelled to Syria in 2013, naming themselves the Lohberger Brigade after an area of their town of Dinslaken near Duisburg.

Nils D. gave evidence in two trials last year, telling a court in Celle that he witnessed torture and executions. “Anyone who wants to turn their back on IS is automatically a dead man,” he said.