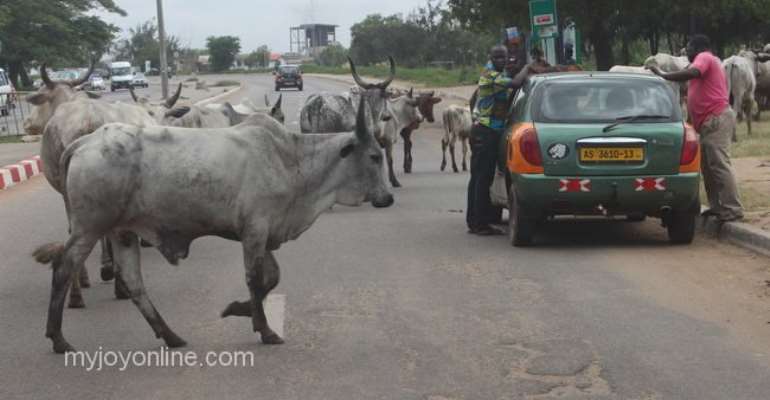 Regular stray animal invasion, heap of refuse, and choked gutters are the common spectacles in the onetime touted modernization and millennium Accra city.

Under the Kufuor administration the then tourism Minister Jake Obetsebi Lamptey launched a project named Modernization of the capital city of Accra.

In spite of these, Accra appears to have drfited far away from a modern millinnium city.